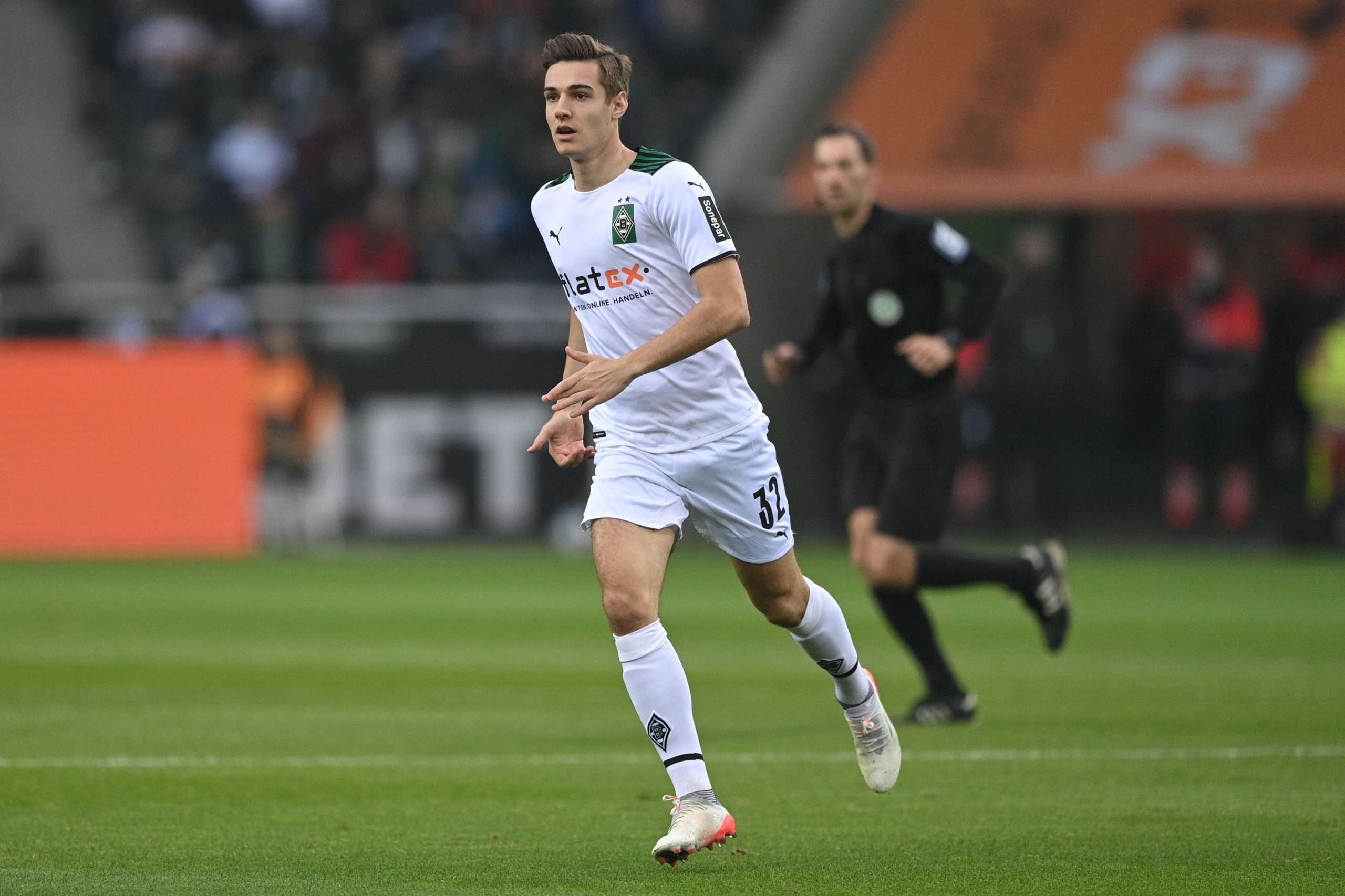 Serie A league leaders Napoli are interested in Borussia Monchengladbach’s Florian Neuhaus, who is also attracting the attention of other clubs.

Marco Conterio has reported that Napoli are strongly keeping an eye on the German midfielder, who is said to be ready to move to a bigger club soon. His report goes on to state that the Partenopei could be ready to ‘invest heavily’ in the player, as his current deal at Gladbach runs out in the summer of 2024.

If Napoli do have a midfielder leaving, Neuhaus will be the top target to replace that player.

Relationship between Elkann and Agnelli tense amidst Juventus plusvalenza case