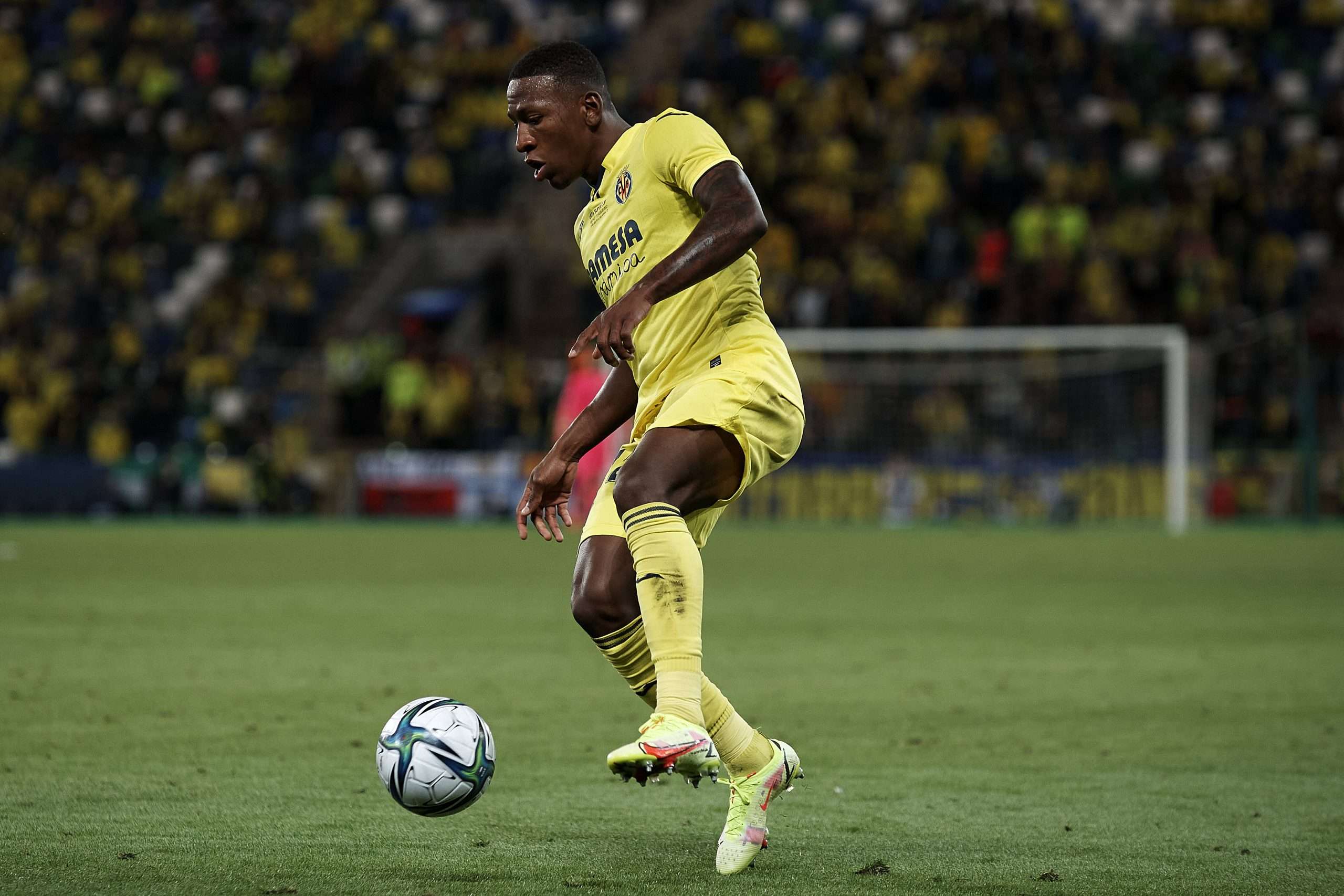 Napoli are in talks with La Liga side Villarreal regarding a move for left-back Pervis Estupinan, with contacts now taking place.

Gianluca di Marzio has reported that Estupinan is a ‘hot name’ on Napoli’s shortlist and the club’s management is working with Villarreal to find an agreement for the Ecudorian. Contacts have taken place in the last few hours and they’ve continued now.

There is no agreement regarding the fee or the formula of a potential deal, but Napoli want to give Luciano Spalletti the best possible side next season and work is being done in this direction.

Elsewhere, Olympiacos are serious in their ambitions to sign Kostas Manolas but the player’s wage demands are causing a problem.