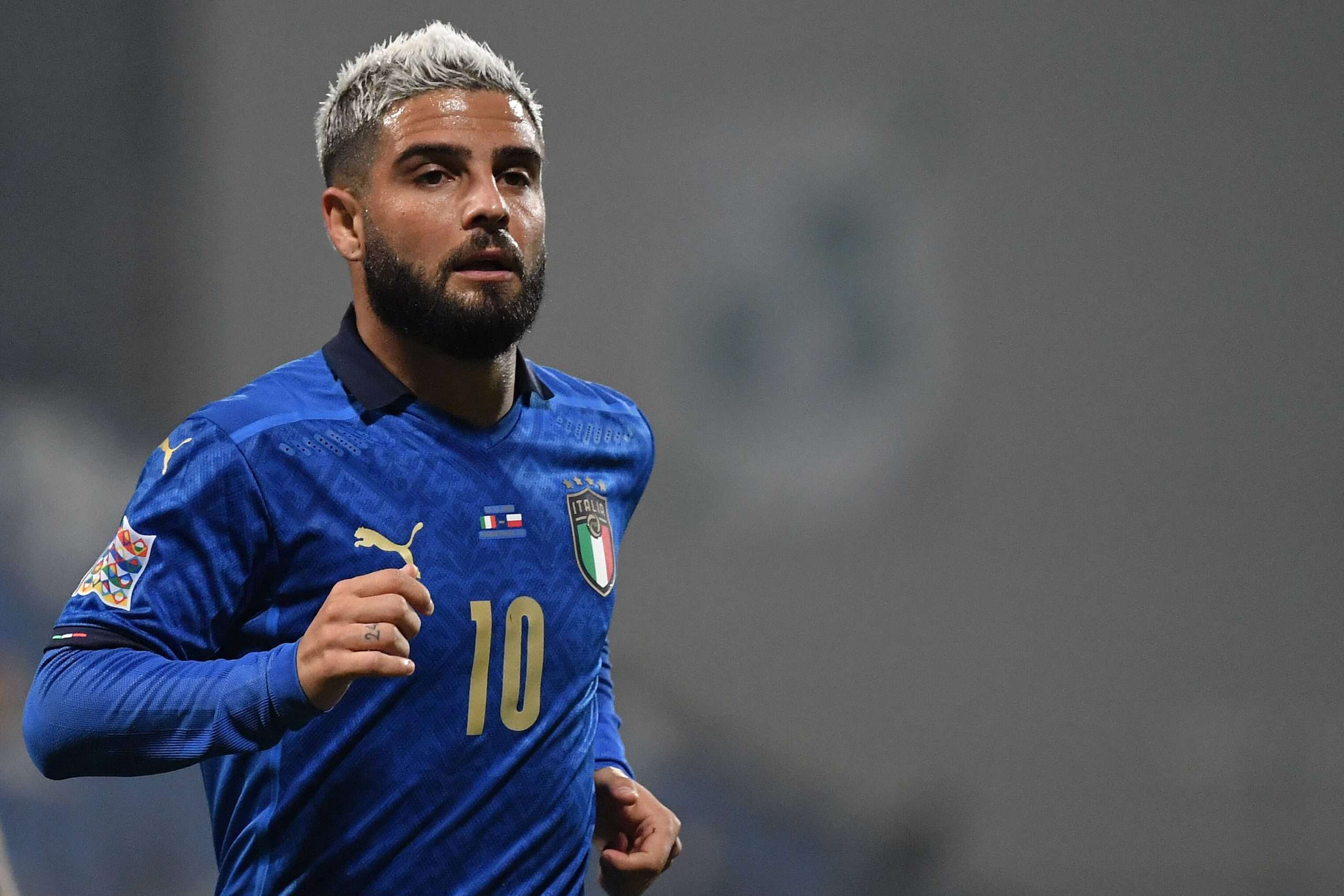 Serie A giants Napoli are said to be unwilling to go beyond their latest contract offer for Lorenzo Insigne and Toronto FC are said to be interested in him.

Corriere dello Sport claim that Aurelio de Laurentiis is only willing to offer Insigne €5 million per year including bonuses, as his current deal runs out at the end of the current campaign. There is no signing-on bonus involved too.

While they can’t go beyond that, there is interest from Toronto FC in the MLS and while it is only a hypothesis at this point, the interest is certainly there. There is no clarity about whether Insigne will accept the contract or not.

Call from Arsenal or Tottenham can force Vlahovic sale