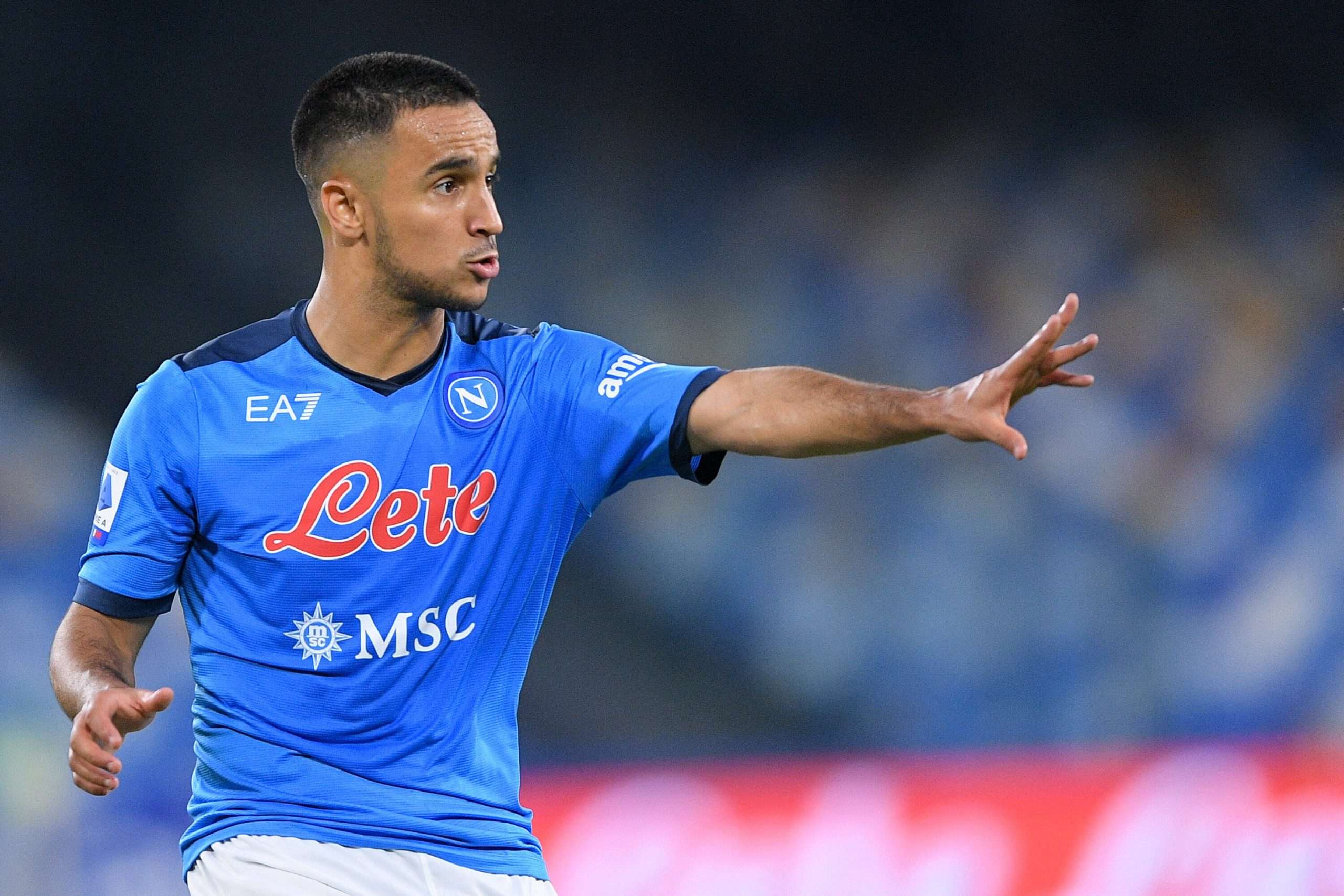 Adam Ounas is now expected to start for Napoli in their upcoming UEFA Europa League game against Leicester City.

This comes from Corriere dello Sport today, who claim that Luciano Spalletti has been left impressed by Ounas’ performances in the first two games. While there seemed to be a willingness from all parties in the summer that the player will be sold, Ounas has proved his worth at the Partenopei.

With Lorenzo Insigne not in his best spot right now and Spalletti having to rotate the squad for a packed fixture schedule, he could hand a start to Ounas against Leicester.