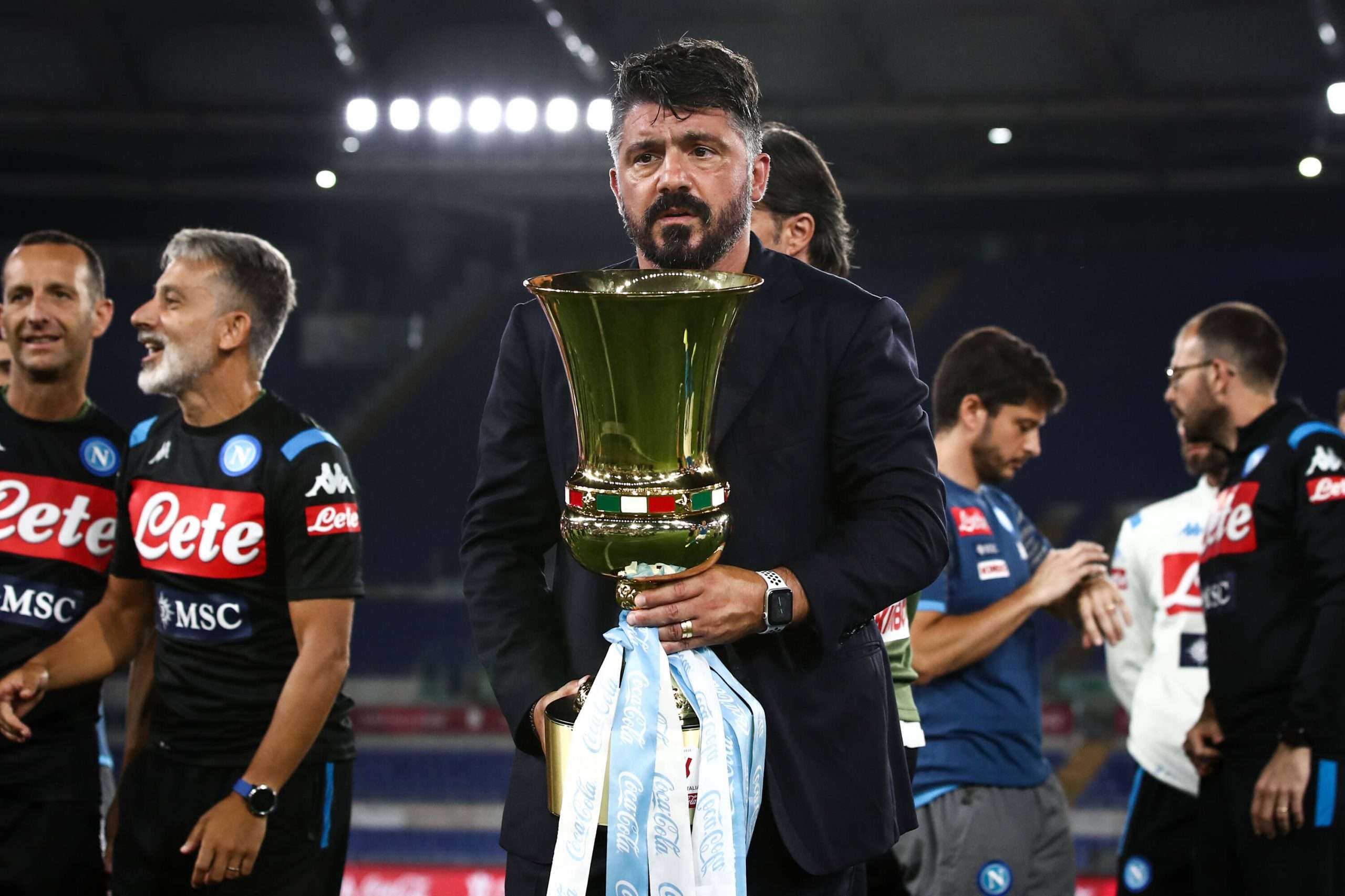 Repubblica report that today’s Lega Serie A council meeting saw the clubs agree on a new format for the Coppa Italia, whereby only Serie A and B clubs will enter the competition from the start. As a result, it will no longer feature teams from lower divisions, with only 40 teams set to take part in the tournament scheduled to start on August 15.

The new format is subject to approval on the part of the Italian FA (FIGC) – although according to Repubblica it is likely to go through, and take place as early as next season. The reasoning behind the new-look national cup competition is to increase its attractiveness to broadcasters by offering big matches more frequently, which would in turn incentivise clubs to prioritise the competition more than they currently do.

“Not only does it violate established rights, but it is the expression of an elitist conception of football which is incapable of having an overall view of the system.” (ANSA)

Ghirelli added that a Lega Pro council would be called for next Monday, which will “adopt any initiative to protect the rights of its own teams and to preserve a footballing culture that is respectful of sport’s most authentic values.”

The Lega council also established the calendar for next season’s league season, which will begin on August 22 and end on May 22, with a winter break between December 23 and January 6.