Raiola attacks Milan fans for Donnarumma treatment: “Did he kill someone?” 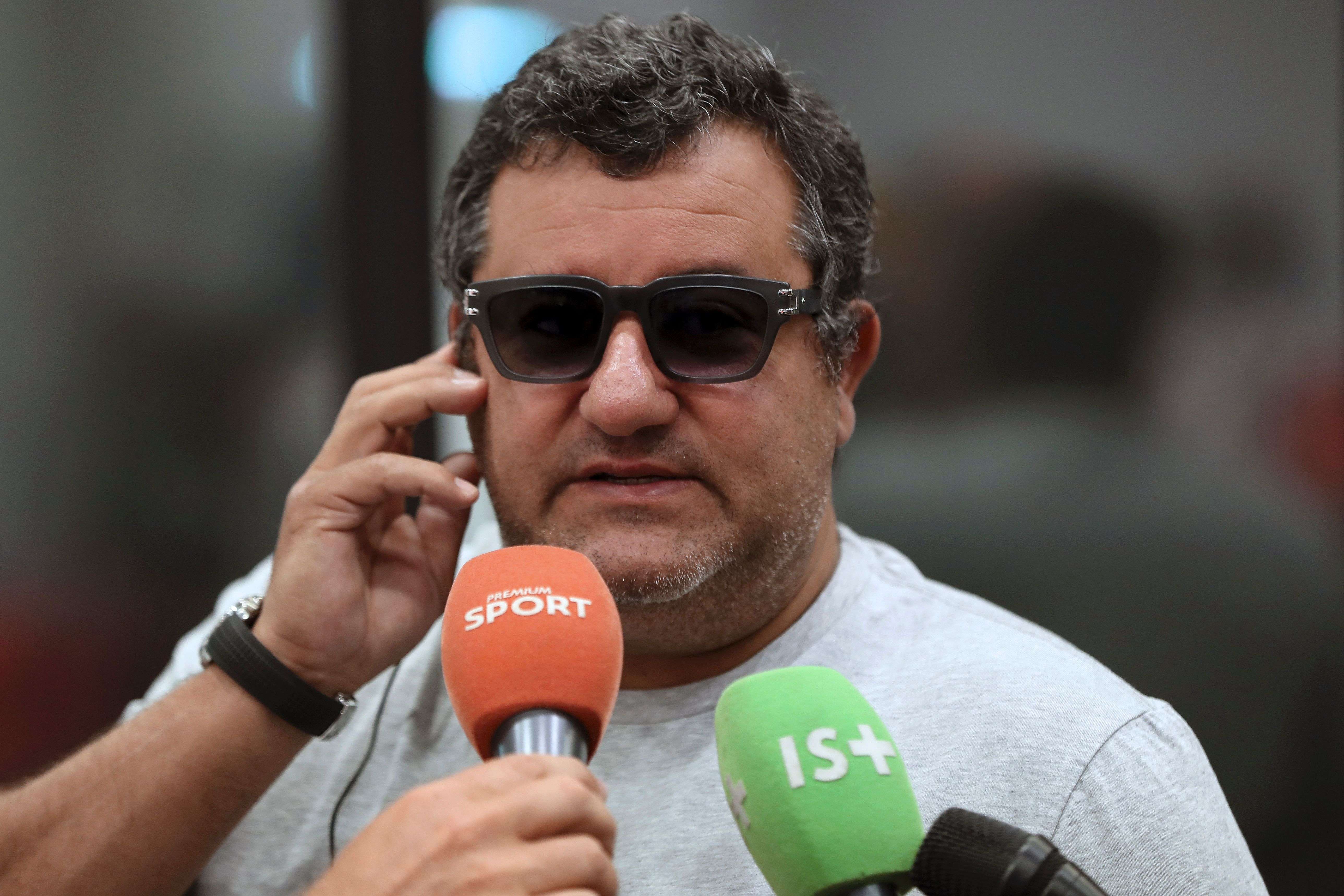 Gianluigi Donnarumma’s agent Mino Raiola has expressed his anger the boos and whistles for his client during and before Italy’s UEFA Nations League semi-final against Spain.

Milan fans had put up a banner outside the Italy national team hotel and the banner criticised Donnarumma for leaving the Rossoneri. The goalkeeper was jeered for every touch on the ball in the game on Wednesday.

Raiola has spoken to Corriere dello Sport recently and he criticised Milan and their fans for booing his client. The agent stated:

“I am disgusted by the whistles at Gigio, and now I wonder why Milan did not officially intervene to distance themselves from the dispute, to defend him in some way, after that ignoble banner appeared on a bridge in Milan.”

“Shall we talk about the threats? Did he kill someone? The truth is that Milan did not know or could keep him, it doesn’t make much difference. Try asking anyone, if a father, what would he recommend to his son: stay at Milan or go to Paris Saint-Germain?”

Further, Raiola stated: “Gigio is a guy who has always given everything both to the national team, contributing to the victory of the European Championship, where he was selected as the best player of the tournament, and to Milan, where he remained faithful in the darkest moments. He was putting heart, commitment and professionalism into it until the last day, and was helping to bring the team back to the Champions League.

“I find it strange and very disappointing that Milan, who know the truth, have not distanced themselves from this unacceptable and unfair behavior”.

Torino chairman on Belotti contract: “I don’t think he wants to sign.”

Why Simone Inzaghi Is The Perfect Fit For Inter