Ribery offered himself to Sampdoria before Salernitana move 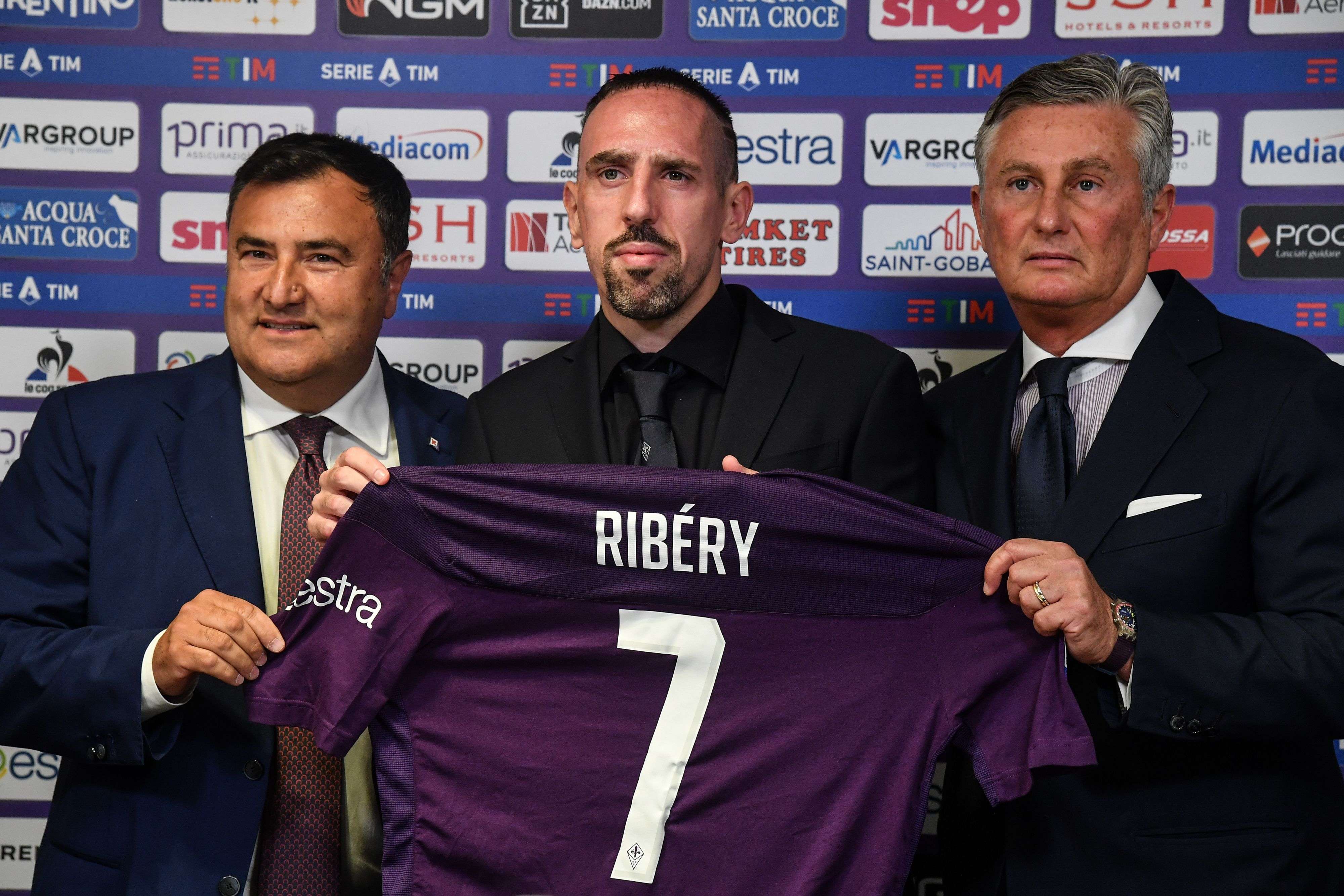 Former Bayern Munich star Franck Ribery had offered himself to Sampdoria before he sealed a move to Salernitana.

This comes from Secolo XIX, who have claimed that Ribery had made his desire to play for Samp clear on two occasions this past summer. He was also willing to reduce his salary by a third, from as compared to the €4 million per season he had earned at La Viola.

Massimo Ferrero though, rejected the chance to sign the player for his club because he believed that the former France international was too old for the project.

Agent of Arsenal’s Torreira talks to Fiorentina for permanent move