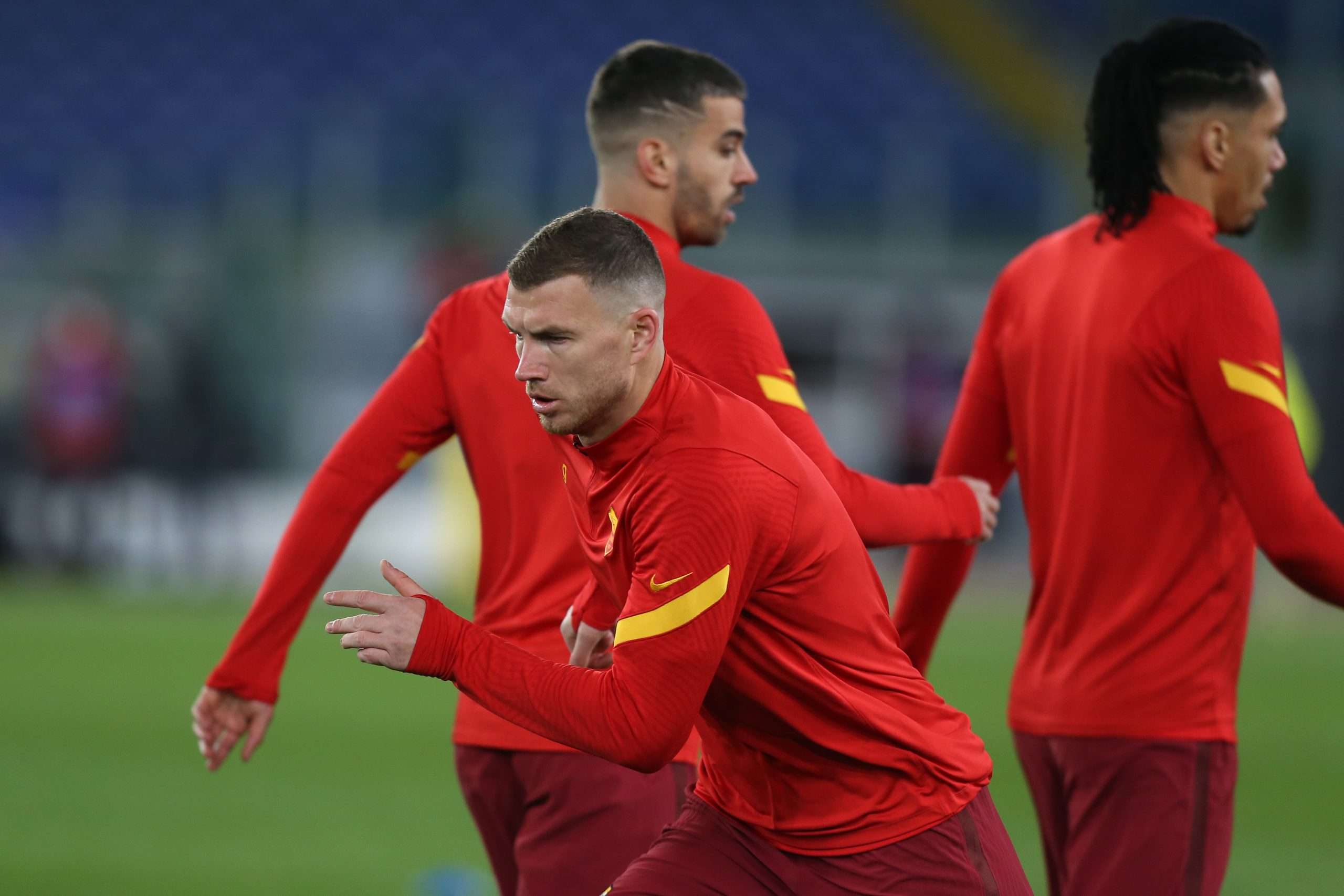 Roma’s newly-appointed General Manager Tiago Pinto appeared in a press conference today to speak about the club’s January dealings, notably announcing that a truce had been reached between Edin Džeko and manager Paulo Fonseca.

The striker and his manager had undergone a falling out in the past few weeks, ignited by a squad mutiny following the cup loss to Spezia in which the Portuguese coach had carried out one more substitution than allowed. After a 10-day period in which the striker was excluded from team training sessions, he was allowed to return yesterday.

His words transcribed in Sky Sport, the former Benfica man explained that “in football we are like a family, there are problems to be resolved and similar dynamics”.

“Edin is a professional and a great player, who has a strong personality and has made his mark on Roma’s history. Fonseca is the perfect leader for our project, and we’ve trusted him with our future. In the last few days we had meetings between the manager, Džeko and I to reinforce our trust in each other. These were important moments and we came out of them confident and pleased as a result of the objectives we’ve given ourselves. The collective is more important than individual interests.”

Pinto announced in today’s presser that the chapter was now closed after a series of meetings between the two men led to a reconciliation, although the Bosnian international will remain without the captain’s armband for the time being will remain with midfieler Lorenzo Pellegrini.

“A club must have disciplines and rules. Džeko right now is not captain of the team, we’ll work together for the future of the squad and he’ll be the first to do so.”