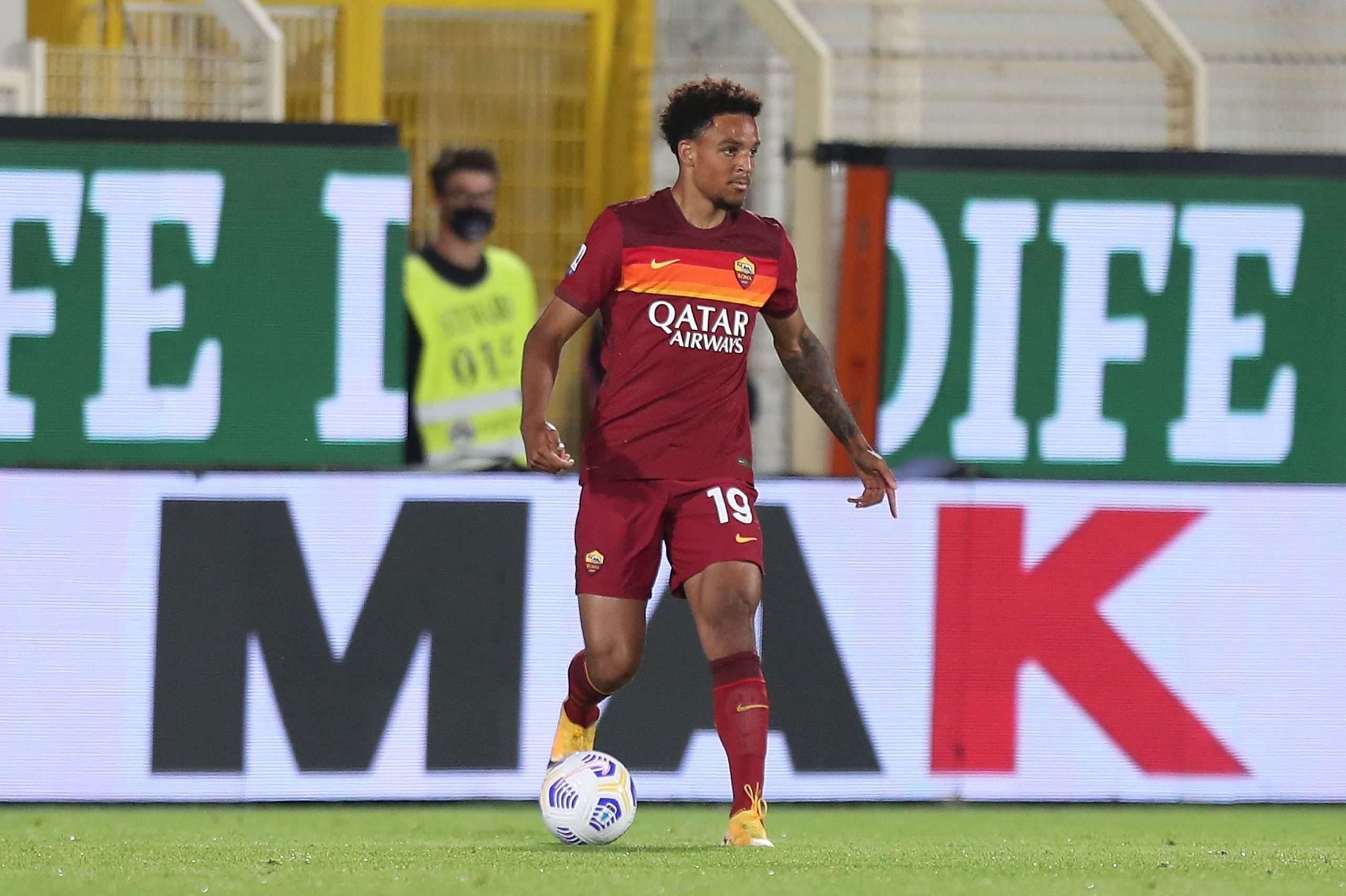 Roma’s Bryan Reynolds is set for a loan exit from the club in January.

Corriere dello Sport claim that the American is ready to leave the Giallorossi on a temporary basis to make sure that he plays more regularly. Club Brugge and Hull City are the only two clubs that have come forward for him so far.

Reynolds arrived at the club last January from Dallas but was loaned out to the American side till the end of the season. He has only played one game in Serie A this season, appearing just once in the UEFA Conference League too.