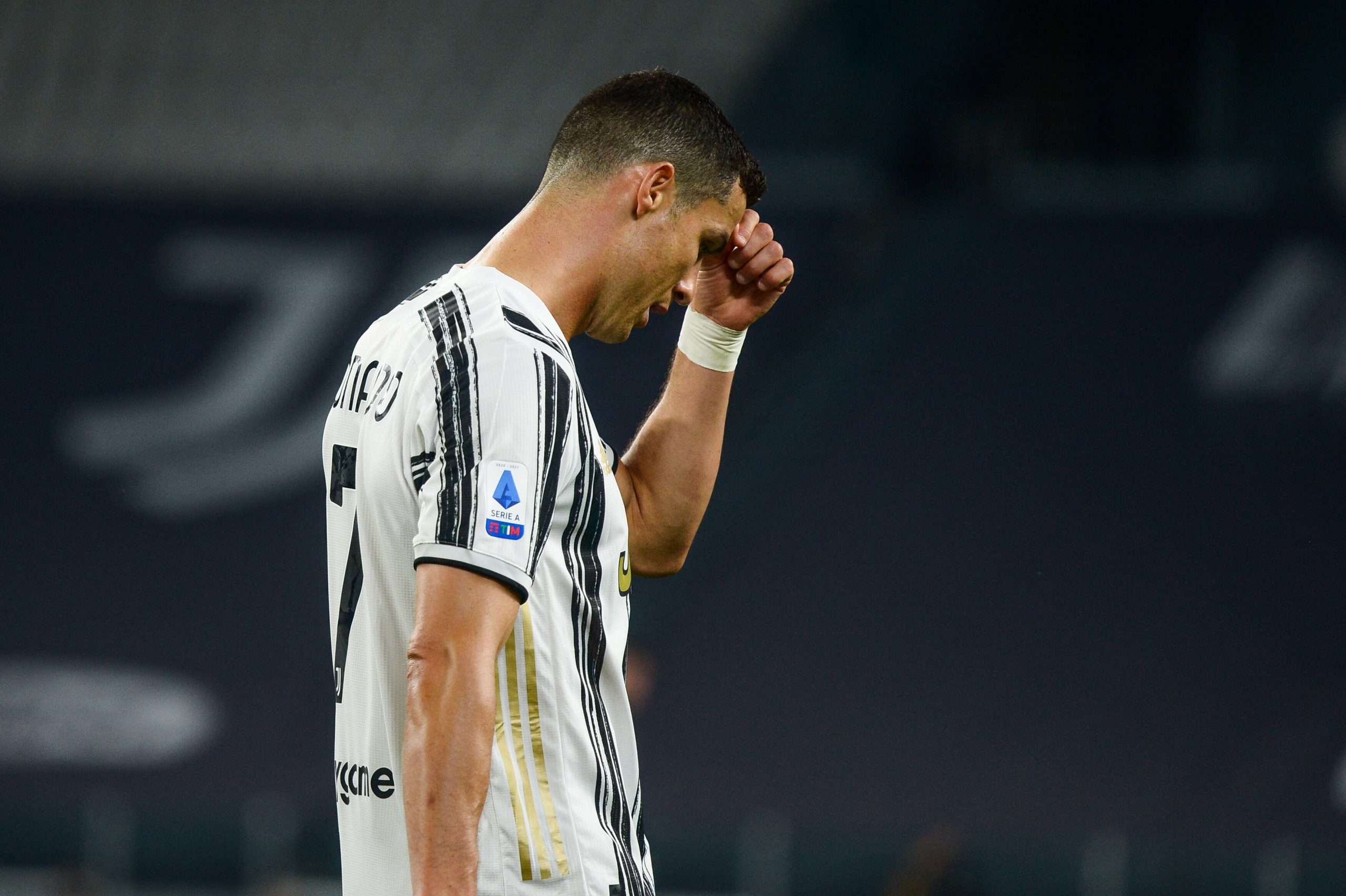 Lionel Messi’s impending move to Paris Saint-Germain has dented Juventus star Cristiano Ronaldo’s hopes of playing for the club from the French capital.

This comes from Corriere dello Sport, who say that Messi’s potential move to PSG is going to have significant consequences on Ronaldo’s future at Juventus and otherwise. The closer the Argentine is to a move to the Parisiens, the likelier Ronaldo will be to stay at the Bianconeri.

PSG was the club that Ronaldo was looking at as an option all summer and he was hoping that the transfer dominos which would unfold will lead to him joining PSG. There was hope that Juve would go ahead with signing former target Mauro Icardi, leaving Ronaldo to head to Paris.

Jorge Mendes was working ‘tirelessly’ to get his client a move and while Manchester United did emerge as an option briefly, those hopes ended when they signed Jadon Sancho from Borussia Dortmund. The idea of returning to Real Madrid though, remains an option, the report claims. Mendes is still trying to unlock any potential moves.