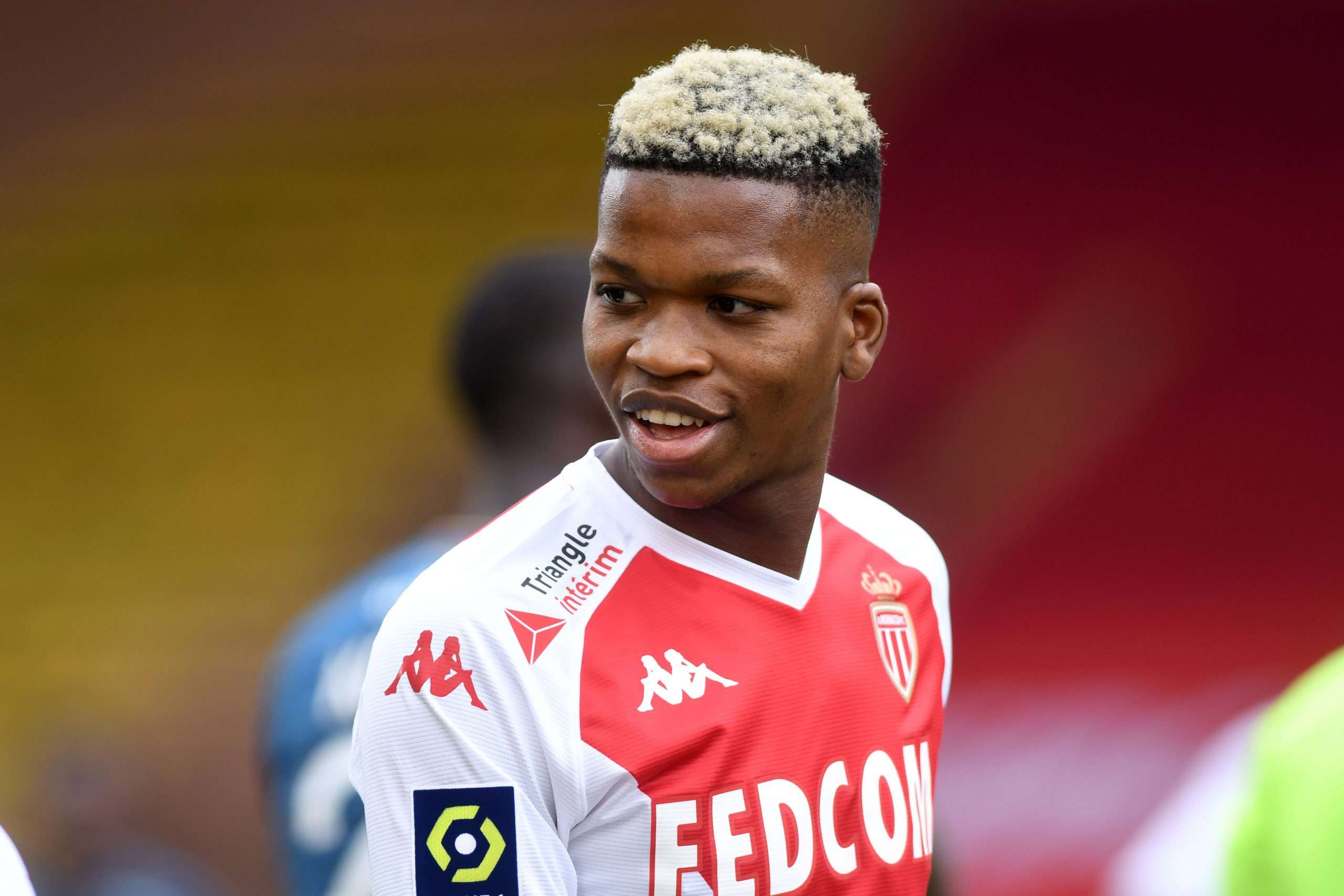 Serie A side Sampdoria are in advanced talks to sign Benfica midfielder Florentino Luis, who had spent the previous season on loan at Monaco.

Sky Italia state that Luis is ‘very popular’ at Sampdoria and he’s liked as a target by the club. They’ve readied a loan offer for the player and they’ve already acquired an agreement with the player.

He was close to joining Getafe some days ago but that operation has failed to take off because of the fair play regulations of La Liga. Sampdoria are trying to take advantage of that in trying to sign him on a temporary deal.