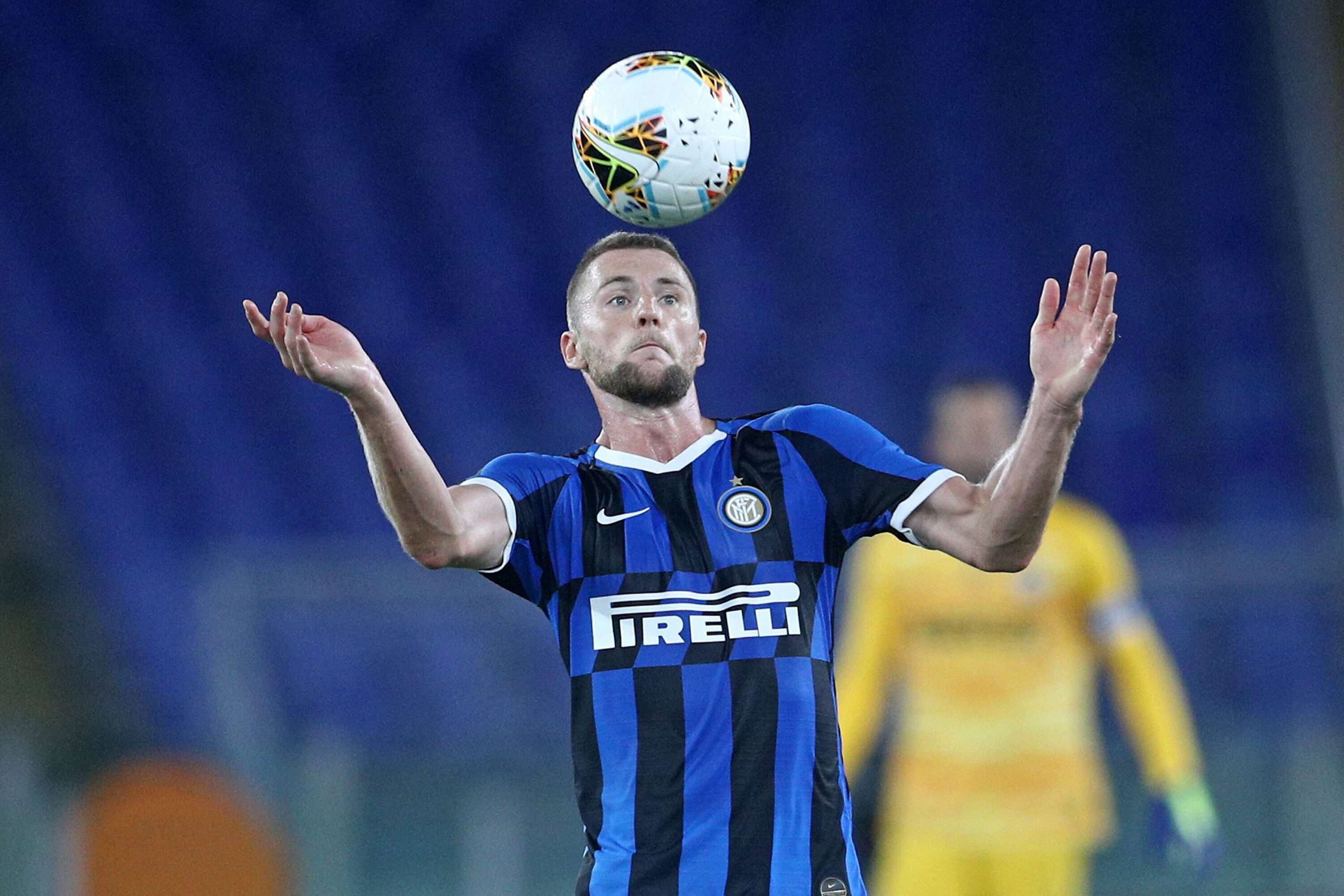 Tottenham sporting director Fabio Paratici has played down the club’s links with moves for Milan Skriniar and Marcelo Brozovic.

The Croatian midfielder’s contract at Inter runs out next summer and the Nerazzurri are yet to commit him to a new deal. Spurs have been linked with a move for Skriniar in the past too and were keen on him last summer, but the move never came about.

Paratici spoke to the press at Festival dello Sport and stated: “Rumours about Milan Skriniar to Spurs are not accurate. We’re not working to sign Marcelo Brozovic [as free agent], he’s an Inter player and it’s not even a topic for us.”

Skriniar’s current deal at Inter runs out in 2023 and as things stand, he hasn’t been concretely linked with other clubs.