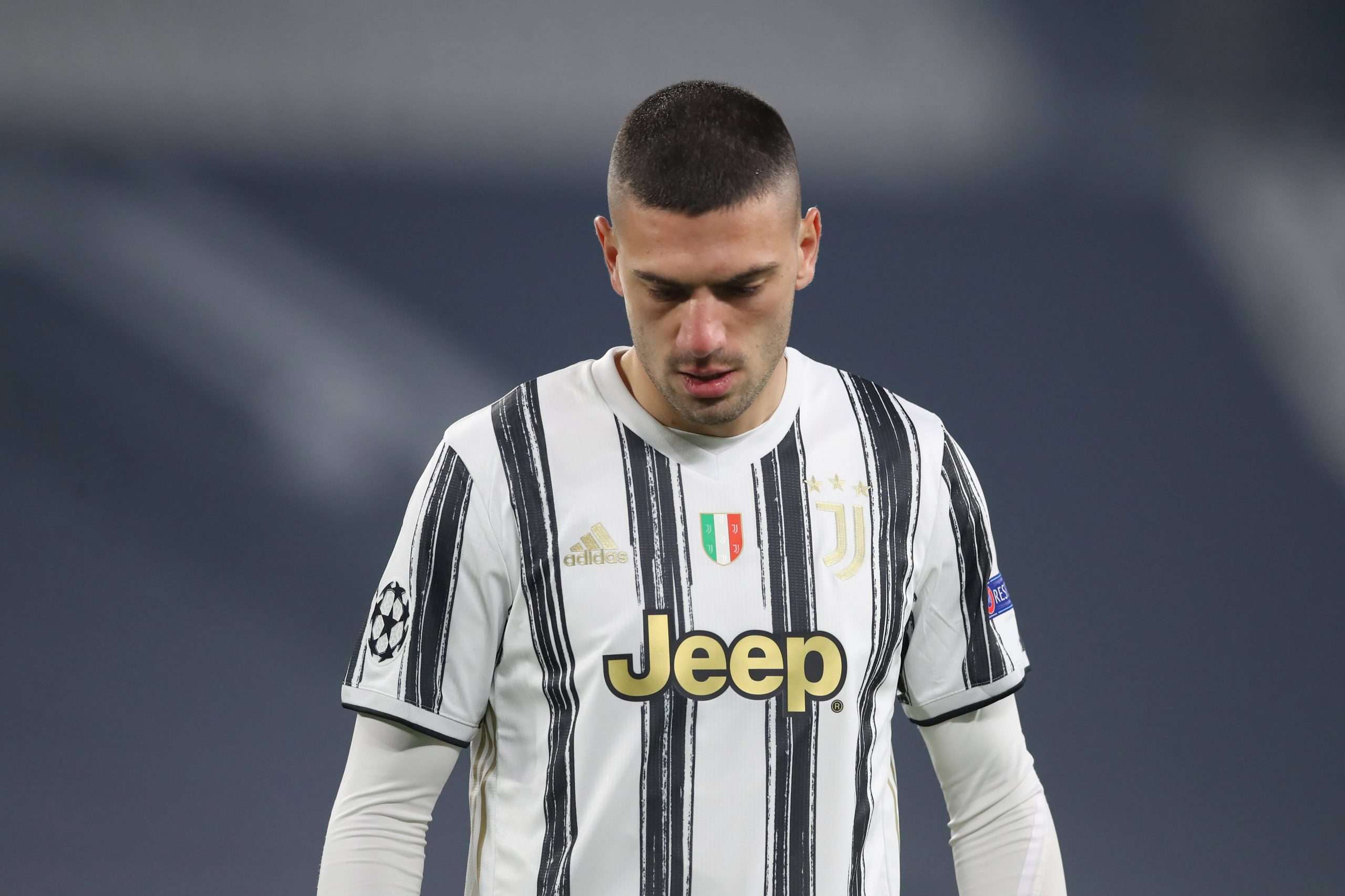 Serie A side Juventus have now given an approval to Atalanta regarding a potential deal with the Bianconeri for Turkish defender Merih Demiral.

Gianluca di Marzio has reported about this, claiming that the Old Lady have now given the go-ahead to La Dea to go through with an initial loan deal with the option to buy him permanently. A move such as this will make sure that Juve will retain some control over the player’s future and this has been described as an ‘important’ bit of movement in the saga.

It isn’t just important in terms of Demiral’s future but it also could prove key in Cristian Romero’s potential move to Tottenham this summer, with the Turk expected to replace the Copa America winner at Atalanta. Demiral has already given his approval to a move to the Gewiss Stadium. This could indeed spark the domino effect involving three clubs.