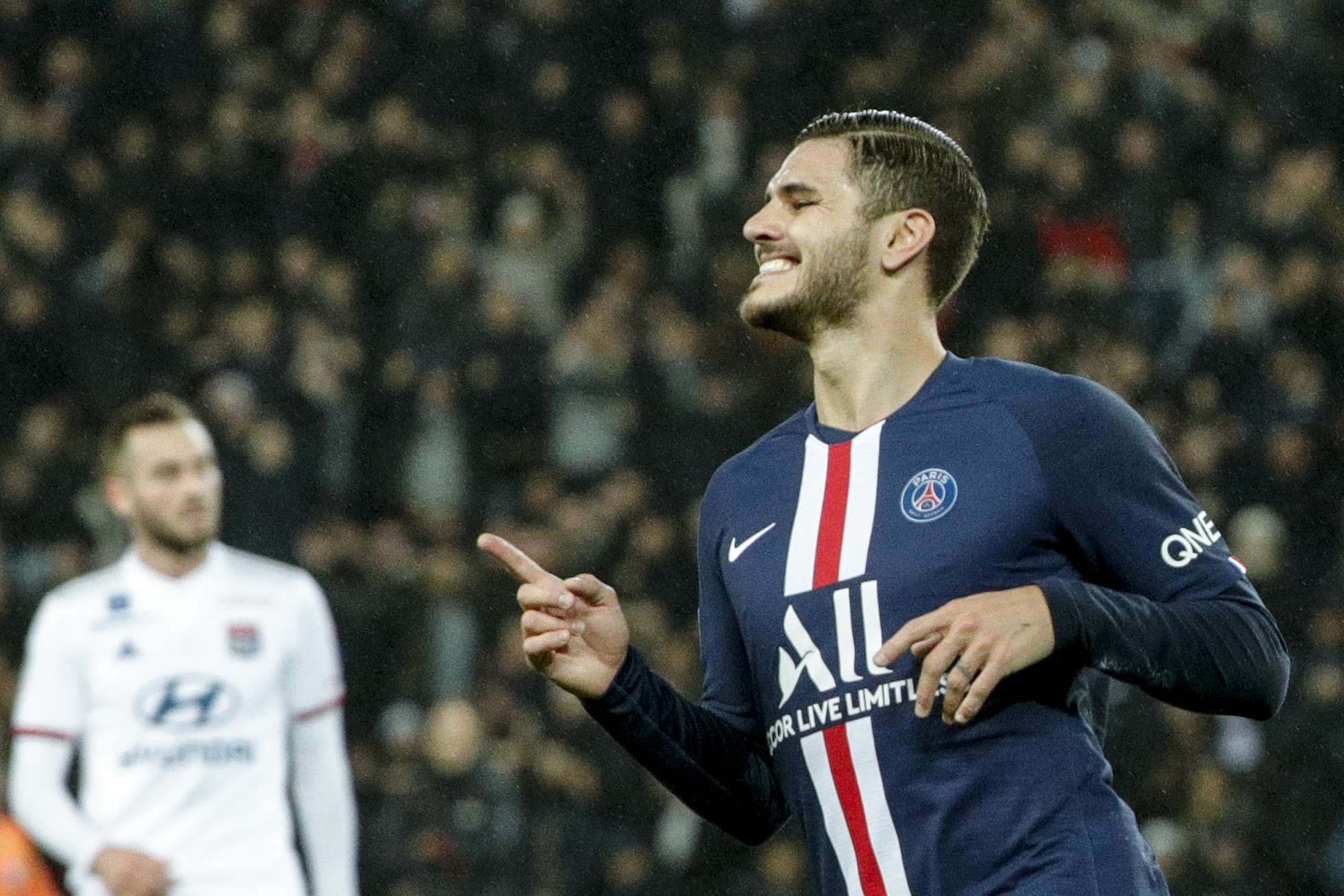 Mauro Icardi’s wife-agent Wanda Nara wants the striker to stay at Paris Saint-Germain and snub a move to Juventus this summer.

La Repubblica claim that Juve have asked for the Argentine striker this summer as Massimiliano Allegri wants a proper striker in the squad too, apart from Alvaro Morata. While the Old Lady are putting in great efforts, Wanda Nara wants Icardi to stay at PSG, where he earns €10 million per season.

The deal could yet take off, the report claims. But it all depends on the situation of Kylian Mbappe and if anything happens on that front with Real Madrid by Monday.