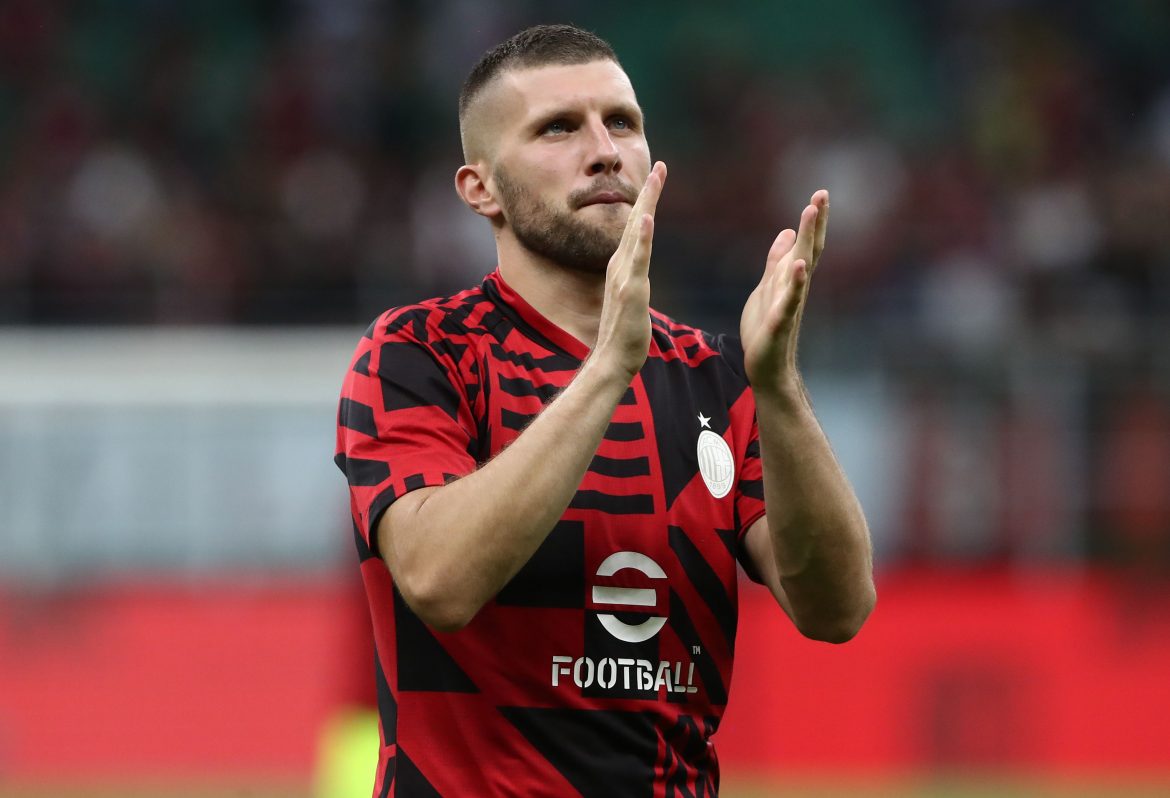 Milan will miss Ante Rebic in their opening game of the UEFA Champions League 2022/23 season. The Croatian is not part of the crew that has made the journey to Austria ahead of their encounter against RB Salzburg.

According to what is reported by La Gazzetta dello Sport (via Milan News), Ante Rebic is currently struggling with a back problem. The medical staff at Milan will reportedly monitor Rebic’s situation day by day.

The report understands that the forward, who has already proved his worth while leading the line for the Scudetto holders, will be available for selection soon. But he will not be part of Milan’s Champions League opener against the Austrian side.

Since the start of the 2022/23 campaign, the 28-year-old has scored two goals from two appearances for the Rossoneri, with both goals coming in the shape of a brace in a tight affair in Milan’s Serie A curtain-raiser against Udinese. Over the last three games in the league, the player has not played a minute, owing to the reported fitness issue. He could stay out of action for a few more matches.