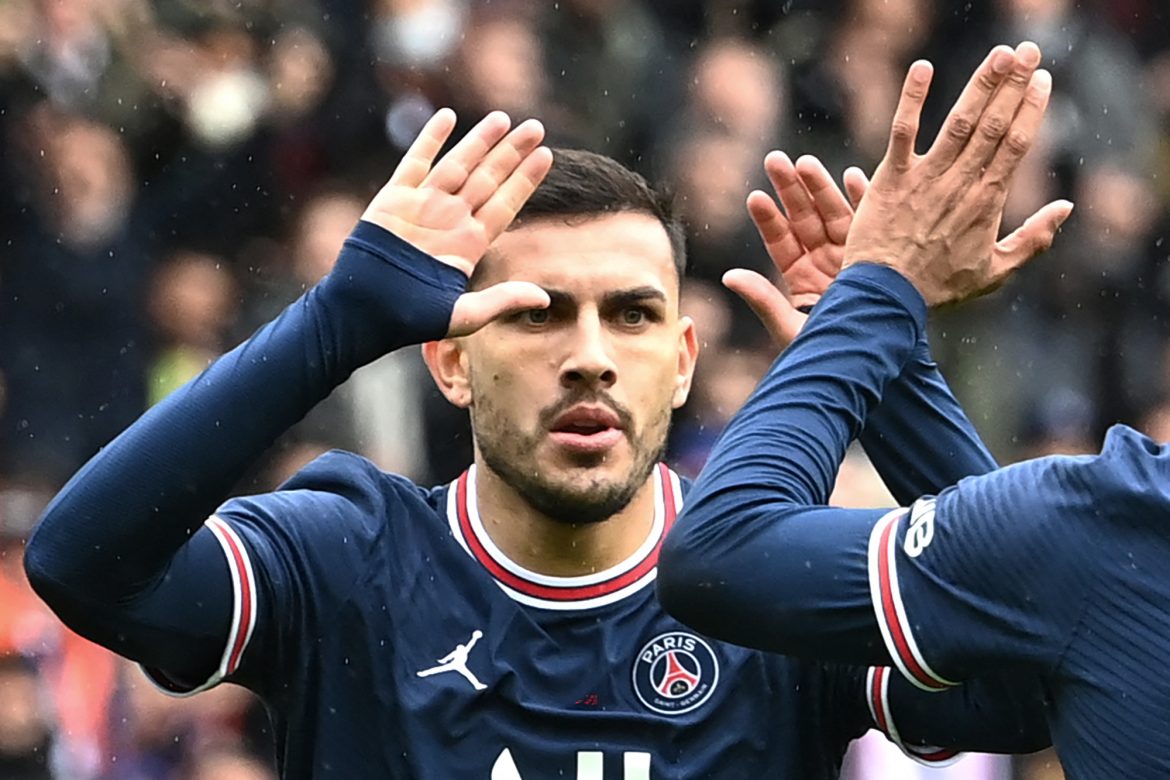 Premier League side Arsenal have expressed an interest in the possibility of signing Paris Saint-Germain’s Leandro Paredes but the player wants to join Juventus.

The Bianconeri have been looking to sign Paredes for a while now but they are yet to find an agreement with PSG, having already agreed personal terms with the Argentine.

Romeo Agresti has stated that Arsenal have come in strongly for Paredes, launching an enquiry for the Argentine midfielder. But as Christophe Galtier as mentioned, the ex-Roma midfielder only wants to join the Old Lady and the next few hours are expected to be decisive in the whole saga.

Recent reports have claimed that issues have come up on Paris Saint-Germain’s front regarding a move for Paredes and Juve have already been keeping tabs on Aston Villa midfielder Douglas Luiz, for whom a move can be if a transfer for the PSG star doesn’t work out this summer.