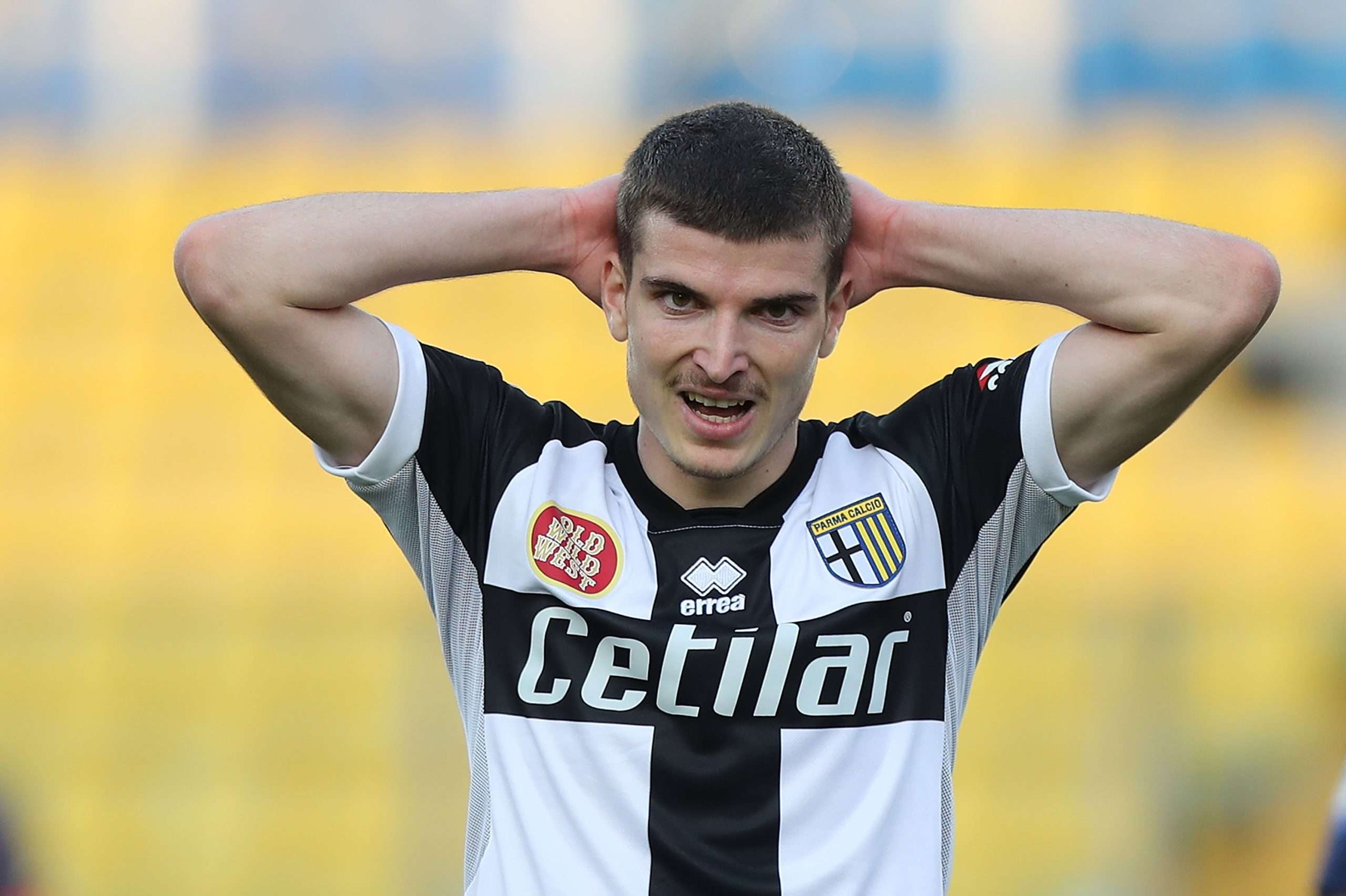 Atalanta have now reached an agreement with Parma for Valentin Mihaila and they are now talking to Lazio for Aleksei Miranchuk’s exit.

Daniele Longo has reported that an agreement between Parma and Atalanta has been found in the last few hours and the clubs have agreed on an initial loan deal with the obligation to buy the player permanently for €10 million. In the next few hours, contracts will be filed and the announcement will also be made.

On the other hand, this moves Miranchuk close to Maurizio Sarri’s Lazio. The two clubs are negotiating for loan worth €1 million, with the option to buy set at €10 million for the summer transfer window.

Igli Tare is increasingly convinced that Miranchuk is the right profile for Sarri and work is being done to tie up the deal.