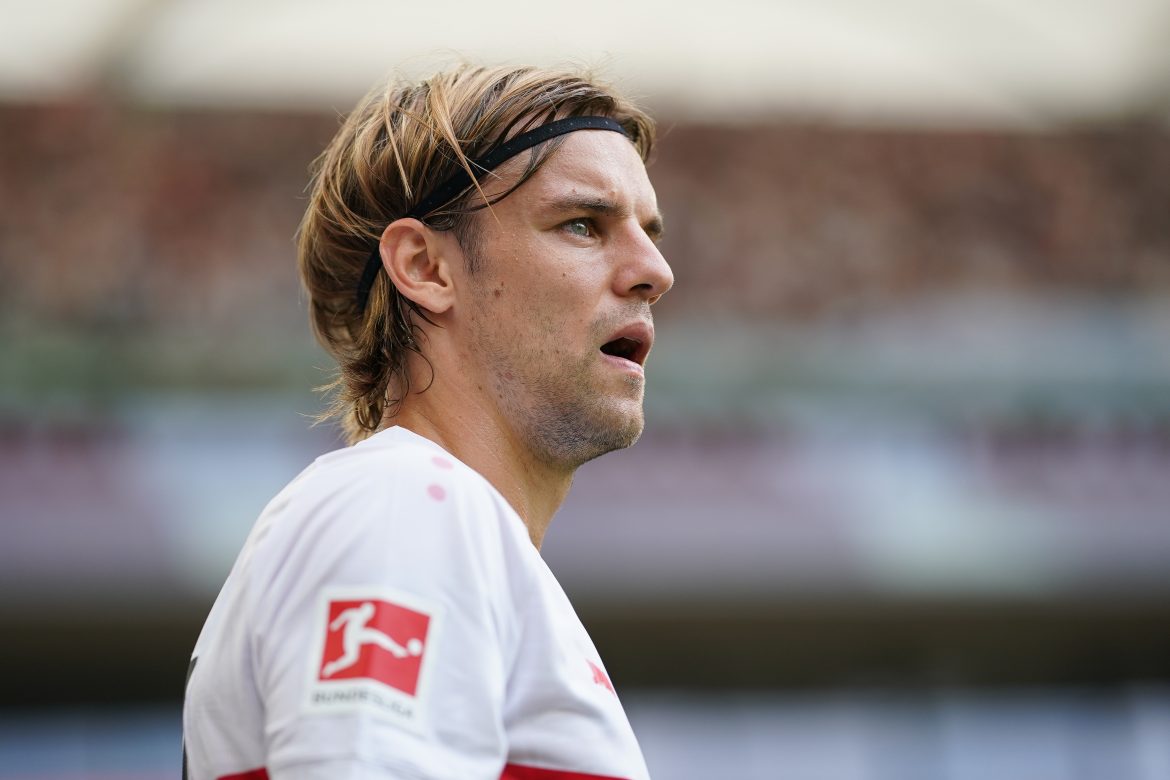 Serie A side Atalanta are interested in the possibility of signing Stuttgart left-back Borna Sosa this summer.

While La Dea have done a fair amount of work in the window and Ruslan Malinovskyi could still leave the club, amidst links with Tottenham.

Gianluca di Marzio has reported that Atalanta are not done with making moves in the summer and one name on their shortlist is Sosa. The interest in the left-back is quite serious and an offer can be made in the next few hours as well.

Stuttgart want €20 million to sell the player this summer but there is a feeling that the deal could close for a fee of around €12 million plus bnouses, if the German outfit open to negotiating for the player.

The 24-year-old Croatian has already played twice in the current campaign and in the previous season, he racked up eight assists in 28 Bundesliga appearances for Stuttgart.