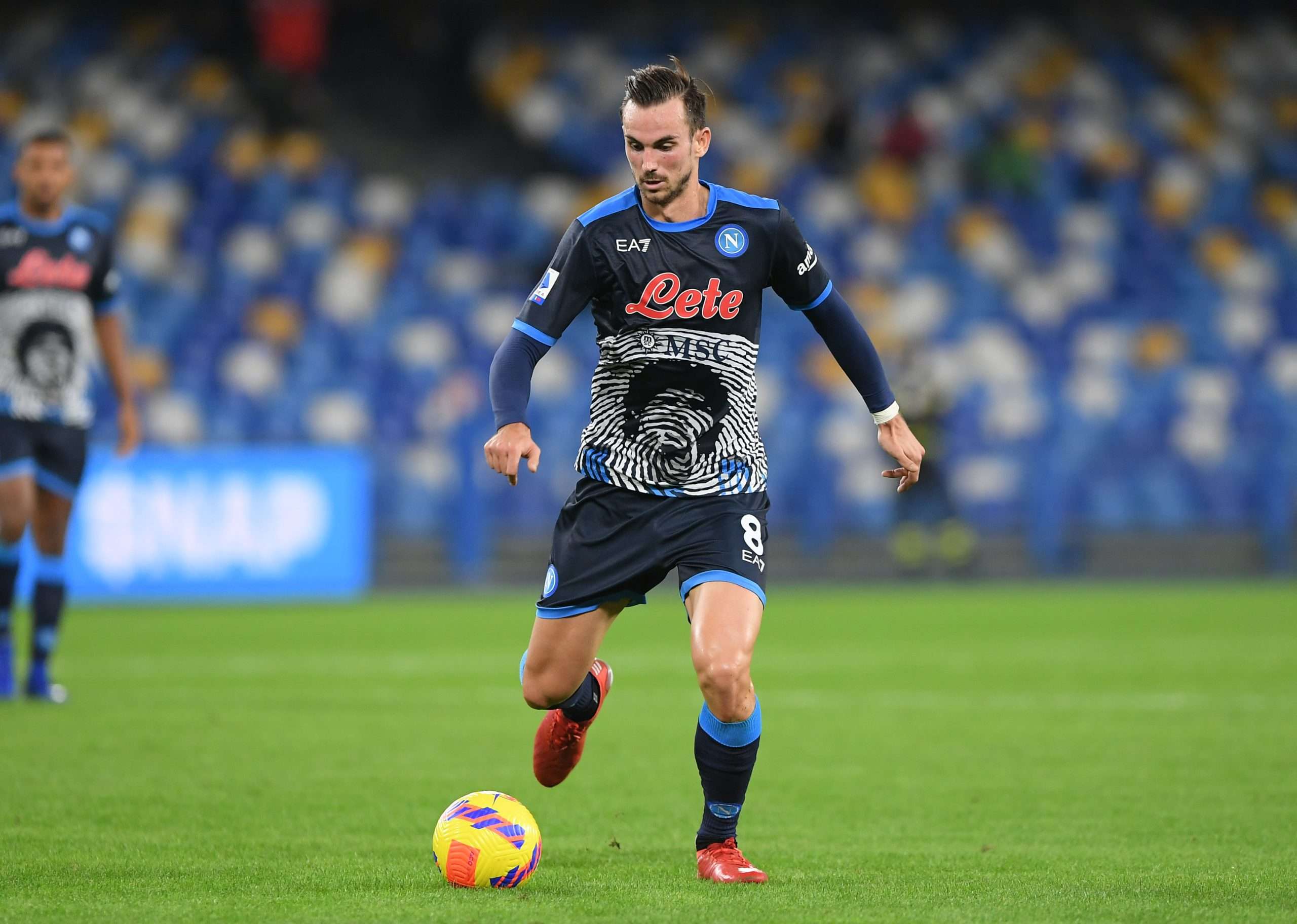 Neither Real Madrid nor Barcelona have come after Napoli’s Fabian Ruiz with real purpose.

La Gazzetta dello Sport reports that there have been rumours of Barcelona and Real Madrid being interested in a summer move for Fabian Ruiz. But Neither has shown a concrete purpose to sign the midfielder from Napoli next summer.

Ruiz’s contract at Naples ends in June 2023. Given the attention that he has got so far in the market, the midfielder doesn’t intend to sign an extension at Napoli.

Napoli president Aurelio De Laurentiis has already proposed two options to the Spaniard. He wants Ruiz to either sign a long-term contract with his current club or leave Naples in the upcoming summer. The Serie A club wants to bag a considerable amount of cash from the potential sale of the 26-year-old midfielder.

Napoli unlikely to sell Arsenal-linked Victor Osimhen for under €100m