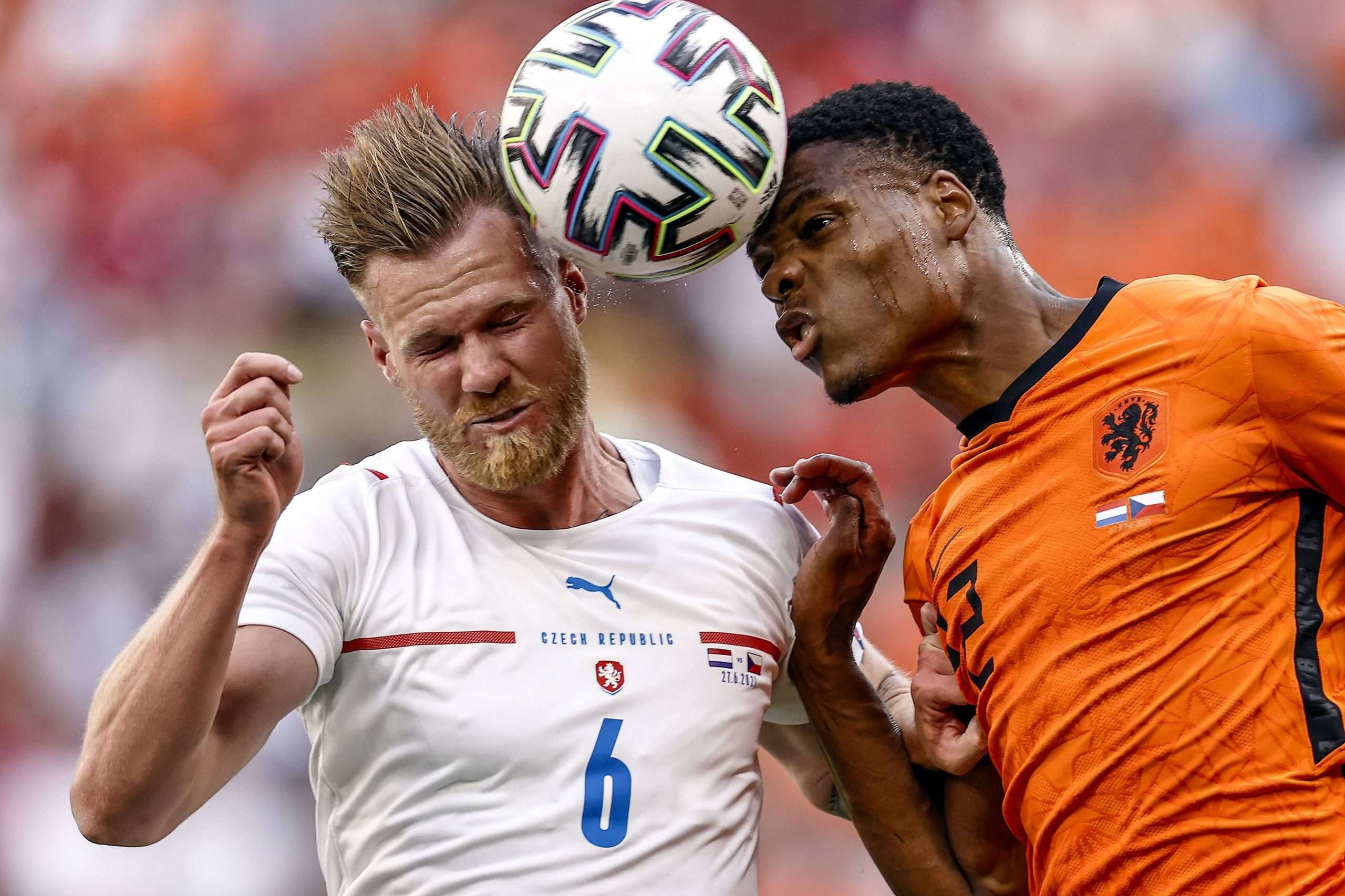 Inter could be willing to sell Denzel Dumfries in the summer in case of an offer matching their valuation.

La Gazzetta dello Sport claim that since Inter signed the Dutchman for a fee of €12.5 million and to sell him, they would need about €30-€35 million in the summer. If an offer of that value is made, they would let the right wing-back leave.

Multiple clubs like him because of the relatively low asking price of a player who has a reputation in Europe. While Tottenham are interested, Bayern are also keeping an eye on the Dutchman. But they would only make a move if their move for Noussair Mazraoui falls through.

Inter would also have to identify a replacement before selling the player and while Ivan Perisic is expected to sign a new deal, he is seen as an option for the left wing-back role. If a club knocks on the door for Dumfries, Inter would then look for replacements and Nahuel Molina from Udinese, Dodo from Shakhtar Donetsk, Jonathan Clauss from Lens or Nordi Mukiele from Leipzig can be the players which can be considered.

Lazio’s move for Chelsea midfielder could be a loan deal