Bloomberg journalist on potential Milan takeover: “The deal could close in the next few weeks.” 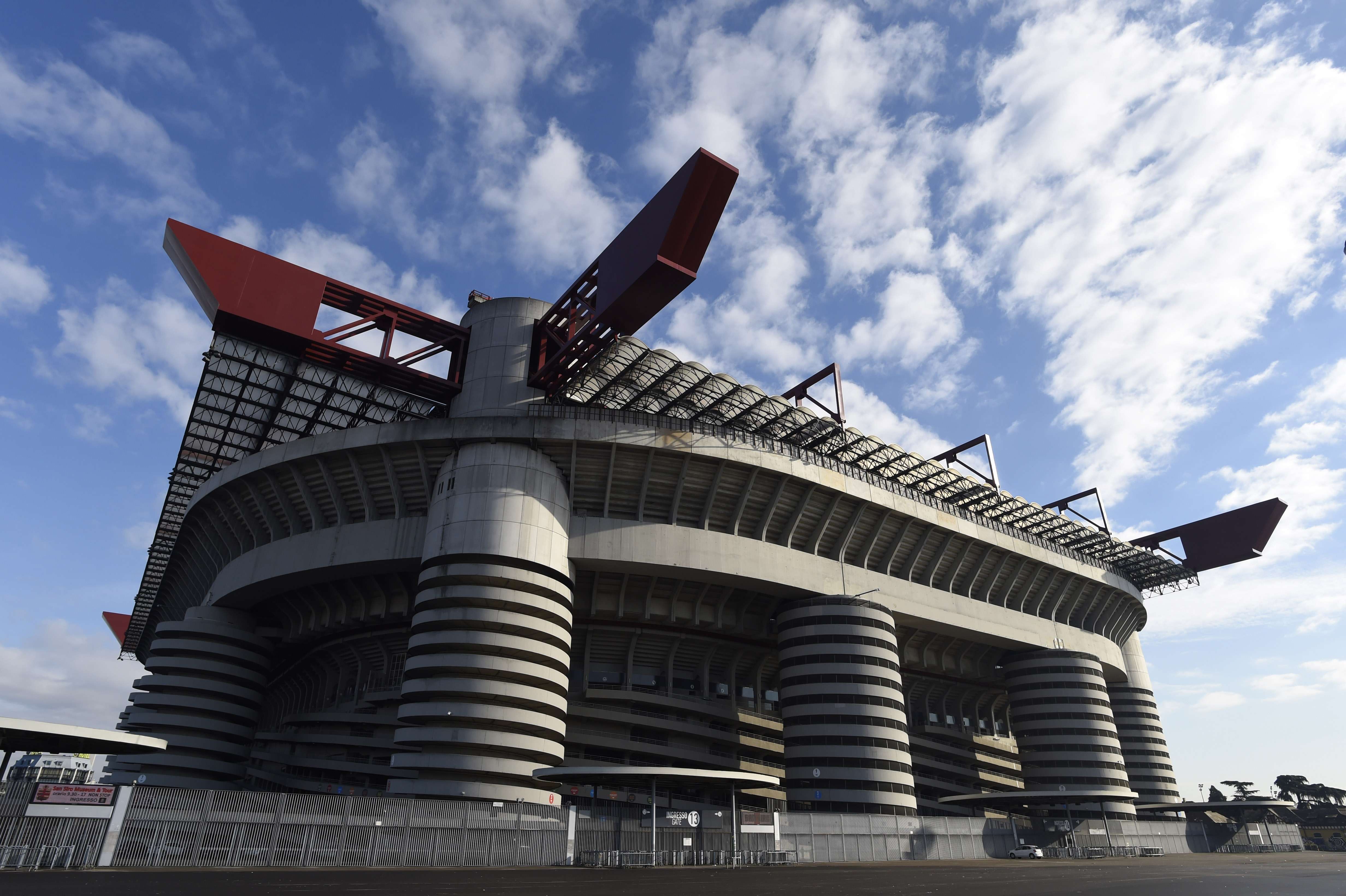 Bloomberg journalist Daniele Lepido has stated that the talks between Elliot and Investcorp for Milan could close in the next few weeks.

It has been reported recently that talks are ongoing about Milan’s potential sale and Investcorp are already talking to Elliot, who seem willing to sell the Rossoneri on a profit for how much they bought them for.

Lepido spoke to Sky Italia and talked about this, saying: “Elliott and Investcorp have held exclusive talks. The deal could close shortly, we are not sure about the timing but it is not a matter of months. Elliott may have an interest in finishing this season. From what we understand, the new fund, if it becomes a shareholder of AC Milan, could make a more aggressive signing campaign and have long-term investment horizons. In the first half of the year, Milan recorded a small profit of three million euros, while at the financial level the two funds manage the same amounts of 40 billion dollars.”

Even sources in the middle East have reported about this, claiming that talks indeed are ongoing and L’Equipe have reported that Milan are now up for sale. There is also talk of suspicious links with Lille.