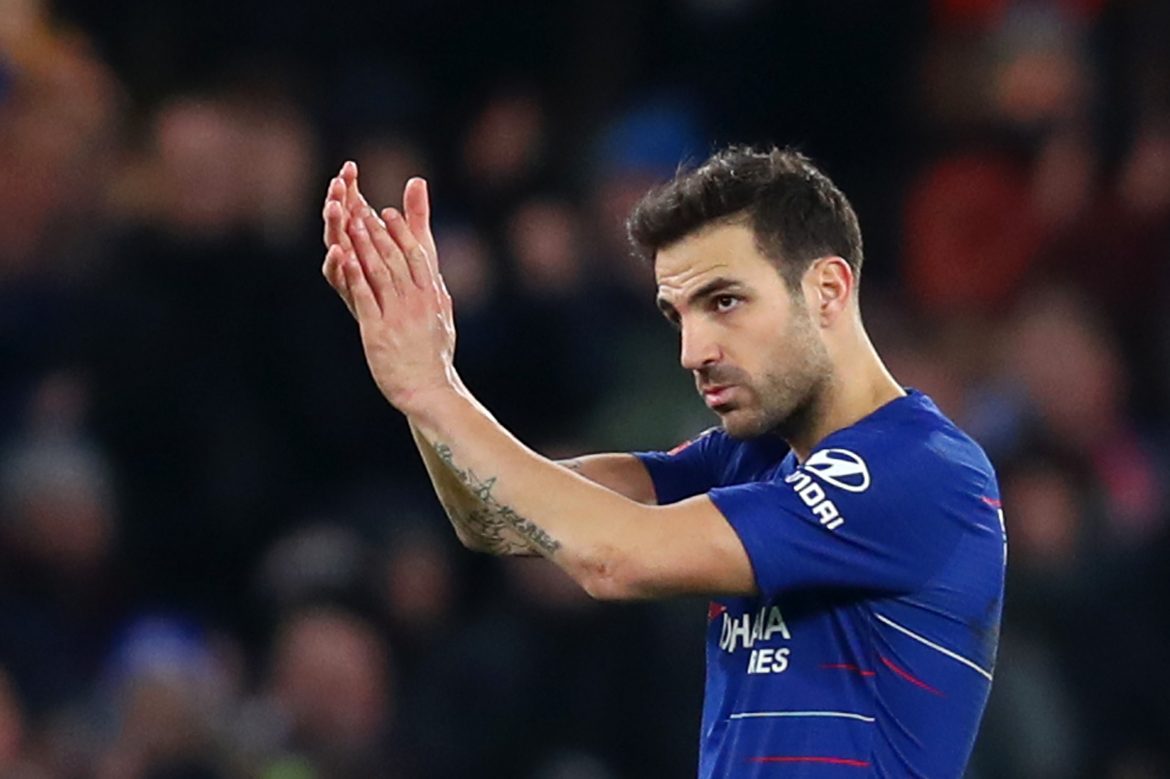 Labelled as a dream-come-true move for the Italian Serie B side, Como have reached an agreement over the signing of Cesc Fàbregas.

According to Gianluca Di Marzio, Cesc Fàbregas has agreed to sign a two year-year contract with Como.

The former Barcelona and Chelsea midfielder will arrive at the Serie B club in early August to begin his career in Italy.

After leaving Chelsea in 2019, the Spaniard joined Monaco. In France, the 35-year-old made 68 appearances, garnering four goals and nine assists across all competitions.

But with his contract with the Ligue 1 club expiring earlier this summer, the midfielder departed Monaco as a free agent.

The report suggests that the Italian club is overjoyed having gotten success in securing the veteran’s services. Como finished 13th in the Serie B league standings last season.

Signing a player like Fàbregas is an embodiment of ambition. If the signs visible in the transfer market are thought to be true, they should be pushing for the Serie A promotion in the new campaign.