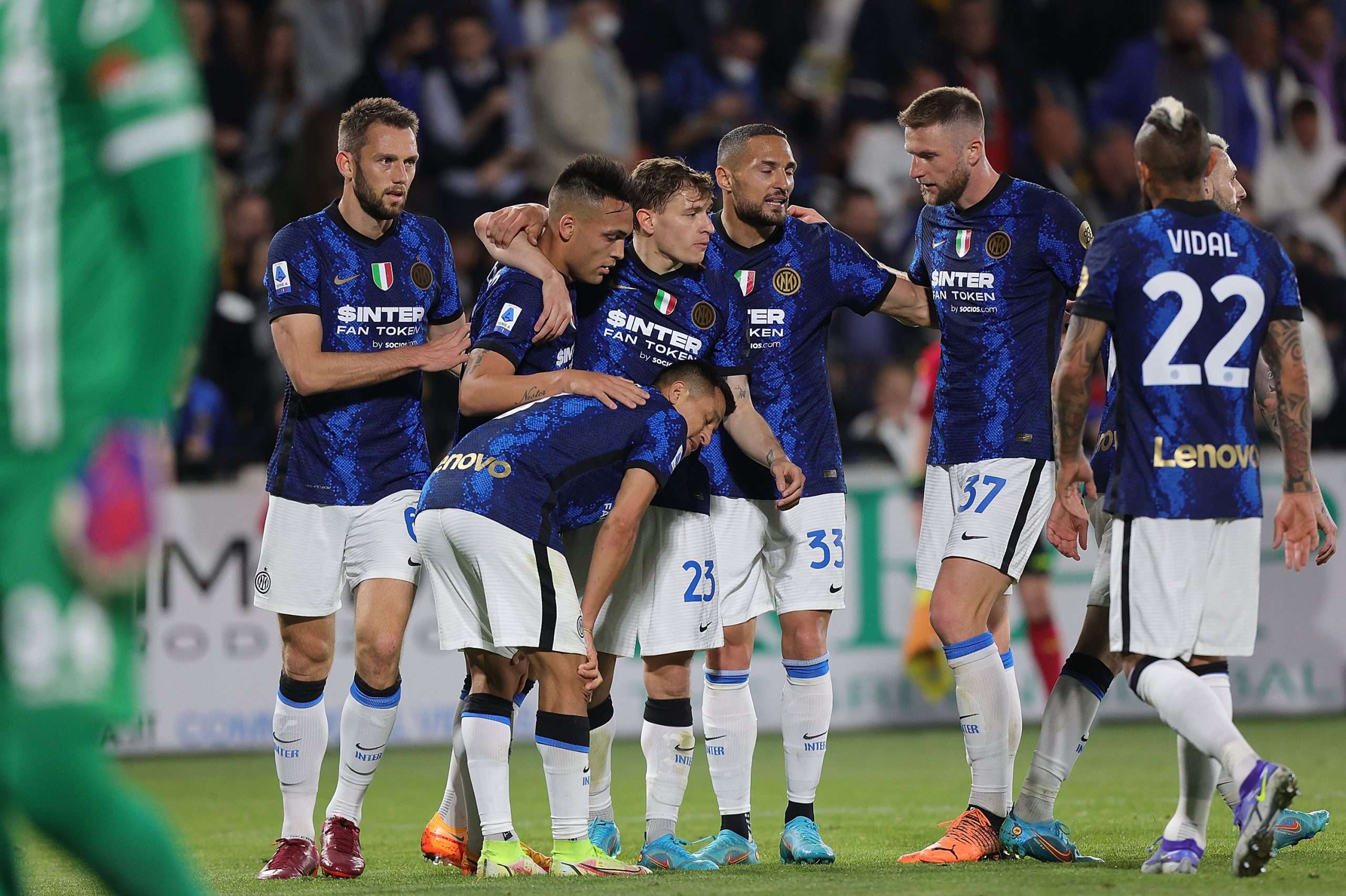 San Siro will host the second bout of a balanced semi-final tie between Inter and Milan.

The first leg of the Derby della Madonnina, albeit an exciting affair, saw both teams playing out a goalless draw.

Both Milan clubs are putting up a fair fight for the coveted Scudetto this season. Beating Juventus in the final of the Supercoppa Italiana, the reigning Italian champions have already basked in the glory once in the 2021/22 season. And if Inter were to get success in beating Milan, they would be considered favourites for a domestic treble this season.

Milan, on the other hand, have been chasing an illustrious silverware since winning the competition last in 2016.

In terms of recent form, both teams have hardly lost games lately, with Nerazzurri losing their last game against an Italian competitor in February and the Rossoneri facing their last league defeat against Spezia in January. Therefore, it has been long since these neighbouring rivals succumbed to a setback in the domestic competition.

Simone Inzaghi will carry the fortune to pick his starting XI from a fully fit Inter squad. Stefan de Vrij’s return to the action during the weekend means he could replace Danilo D’Ambrosio in Inter’s backline.

On the contrary, Pioli could find it difficult to name his best line-up as the frame of the current Rossoneri squad has been marred by multiple injury issues. There will be no Simon Kjaer, with concerns over the fitness of Alessio Romagnoli and Davide Calabria clouding the durability of Milan’s defence on Tuesday evening. Reports from Italy understand that Pioli could start Junior Messias over Brahim Diaz. Long-term absentees like Zlatan Ibrahimovic and Alessandro Florenzi will miss the encounter due to their respective injuries.

Milan’s frontline has somewhat underperformed in recent weeks, giving an edge to Inter, who looks solid defensively. Skriniar has been in monstrous form, and De Vrij’s return to the starting XI could prove to be a massive boost to Inzaghi’s men.

Oliver Giroud’s lack of goals could be a cause for concern inside the Rossoneri camp. On paper, Inter appear to be stronger, thanks to having a healthy squad. But, with the likes of Rafael Leão and Theo Hernandez, Milan would not be that far, either.