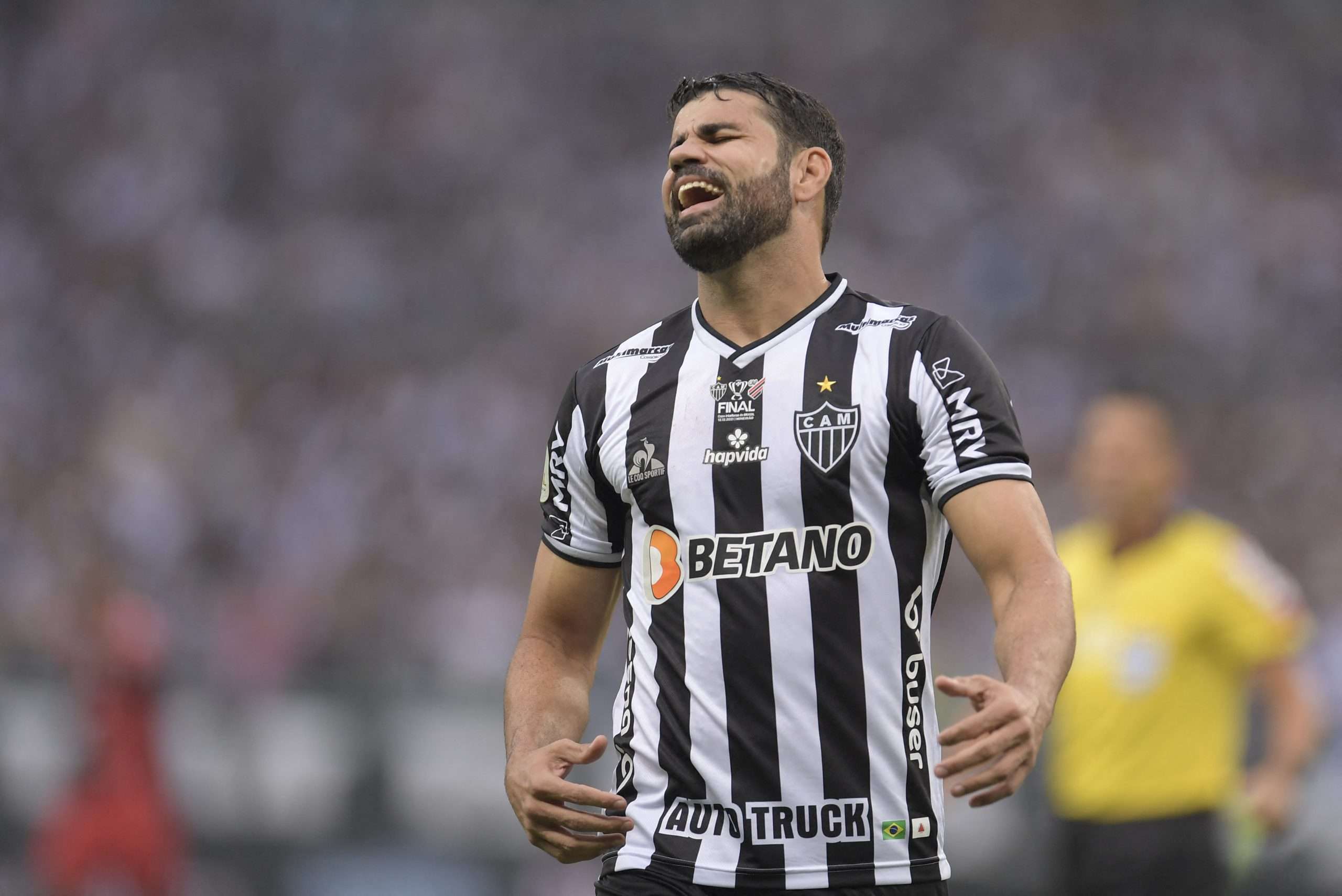 Former Chelsea striker Diego Costa and ex-Southampton star Graziano Pelle are striker options for Atalanta, with Duvan Zapata now pretty much out for the season.

Sky Italia claim that Zapata’s season is over and even though he hasn’t chosen to undergo surgery, he will out for about 10 weeks and at most, he would only play the last two games of the season.

Because of Zapata’s injury, Atalanta are studying what to do and they want a temporary replacement for the Colombian. The two names in the fray are Costa and Pelle, as things stand. To make room for Costa, they would have to exclude a current player from the squad list.

But since Pelle is Italian and has played for the national team, he would be registered without any hassles. La Dea are now in decision phase.