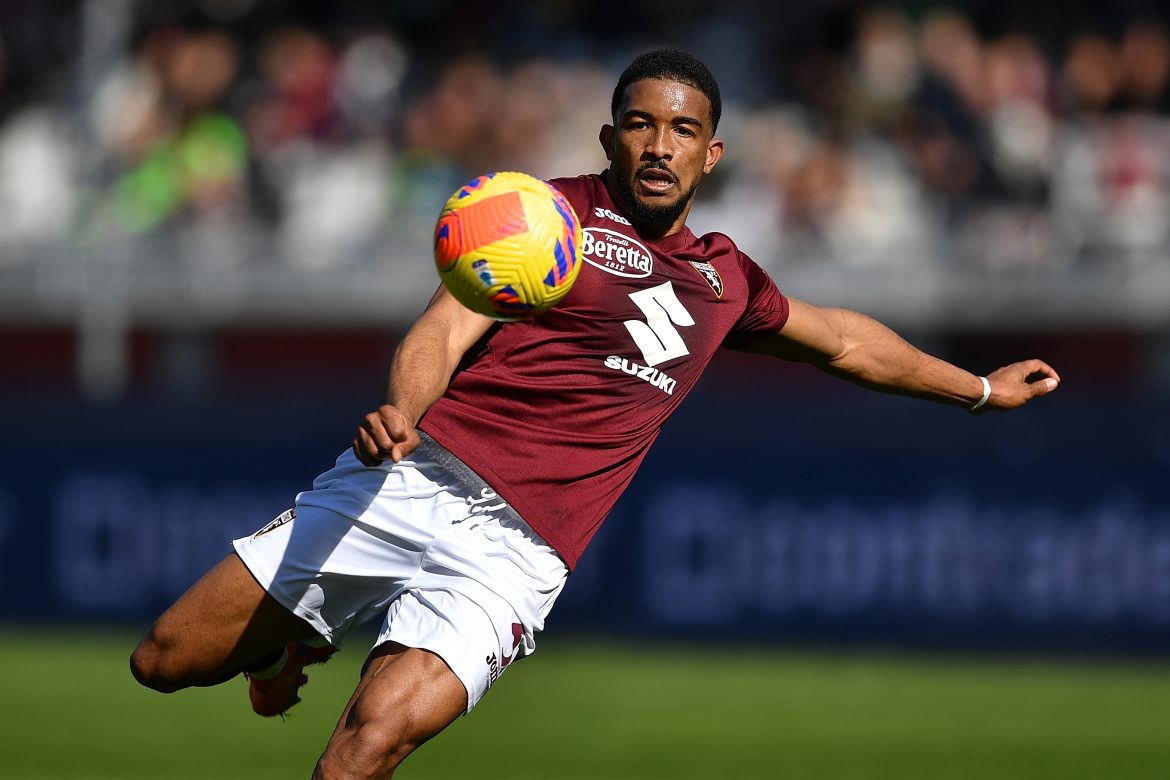 Juventus have made another outstanding signing, with Gleison Bremer ready to don the Bianconeri colours from the 2022/23 season.

Juventus have now officially announced the arrival of Gleison Bremer from Torino. Bremer was previously linked with a summer transfer to Inter.

But with Juventus pushing more intensely for the Torino star after the departure of Matthijs de Ligt, Inter had to encounter a significant setback in the pursuit of the centre-back.

Multiple reports claim that Old Lady has agreed to an initial transfer fee of around €41 million plus €9 million in additional bonuses for the signing of the 25-year-old. The player will receive a net salary of around €6 million per year (including bonuses) in his new contract.

Juventus have now got Bremer, who was awarded Serie A’s best defender for the 2021/22 season, as a replacement for Matthijs de Ligt, who was unwilling to continue in Turin.

The former Atletico Mineiro centre-half has signed a contract with the Bianconeri until June 2027.