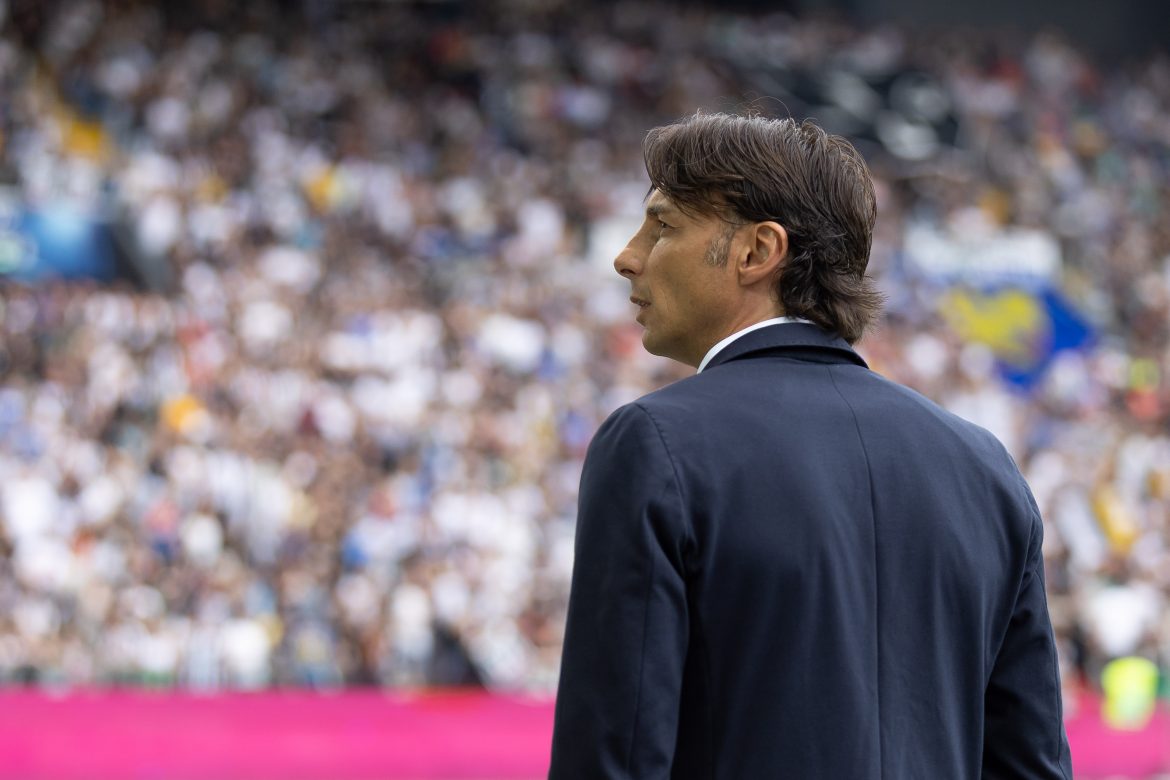 Serie A side Hellas Verona are set to sack Gabriele Cioffi, with an announcement expected to arrive today.

Gianluca di Marzio has reported this, confirming that during the day, the Gialloblu will announce the termination of Cioffi’s contract after having won just a single game in their last nine Serie A games.

The higher-ups at the Gialloblu have already started looking at potential replacements for the Italian, with Primavera boss Salvatore Bocchetti one of the candidates to replace him. Davide Ballardini is also one of the names on the club’s shortlist and so is Diego Lopez, who was last in-charge in Serie A during his stint at Brescia.

There are two other names that also interest Verona but the possibility of hiring them is remote. They are Swiss national team boss Vladimir Petkovic and the former Fiorentina manager Paulo Sousa. Cioffi had joined Verona earlier in the summer after a spell at Udinese.