Lorenzo Insigne on Napoli farewell: “I gave everything, I have no regrets.” 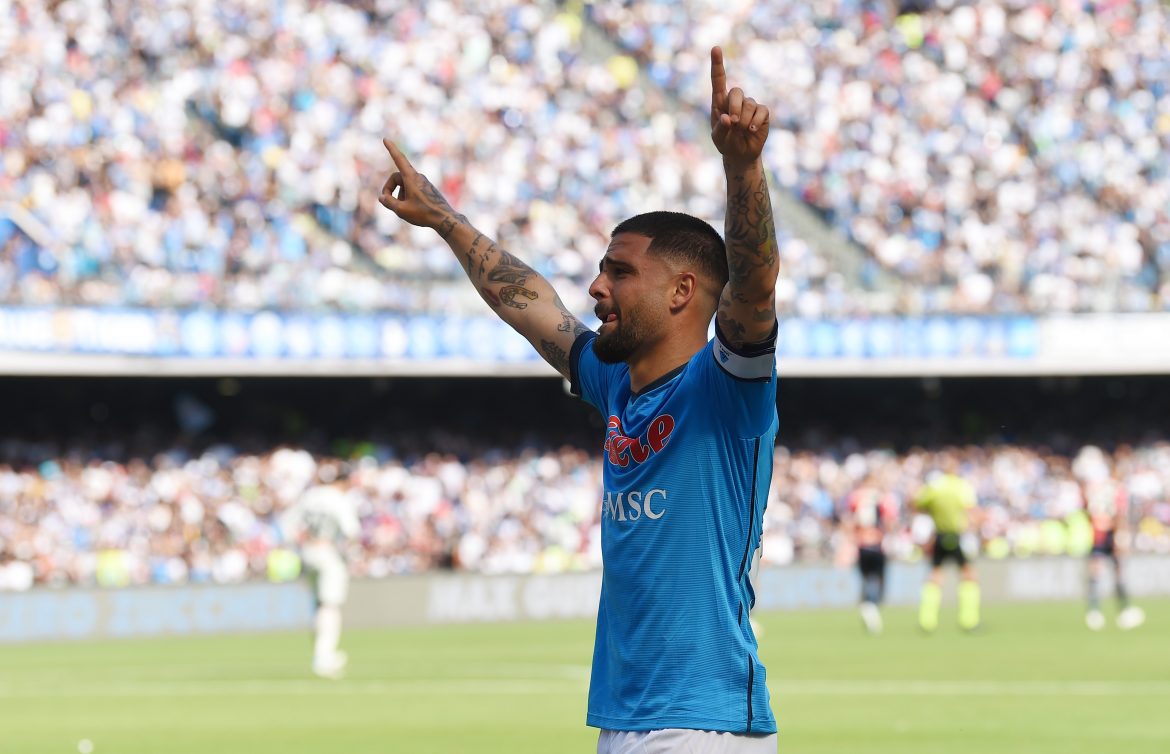 Lorenzo Insigne has stated that he gave everything for the Partenopei shirt and he has no regrets about how his time at the club has been.

Insigne played his last home game for the club against Genoa, scoring a penalty in a 3-0 win over Luciano Spalletti’s side. The Italian heads to Toronto FC for his next adventure, as he leaves Napoli for free.

After the game, an emotional Insigne spoke to DAZN about his time at the club and he stated: “The love for the city and the jersey is too strong. There are also moments in which choices have to be made. Unfortunately, the club and I made this choice, we are happy, both me and them. I gave everything, I have no regrets. The fans have always shown me their affection for me, I will always carry it with me.”

Insigne was asked as to what he would tell his children about his contributions to the club. He stated: “I hope that when they grow up there will be more talk of their father in Napoli. They will see many scenes from this last game of mine here.”

Insigne also revealed that when he gets time, he will come back to the Maradona stadium to watch the Partenopei play.

“Even if I go far away my heart is here. I will come to see Napoli from the stands as soon as possible because this is my home.”

With his goal against Genoa, Insigne became the club’s second-highest goalscorer ever and he’s only behind Dries Mertens now.