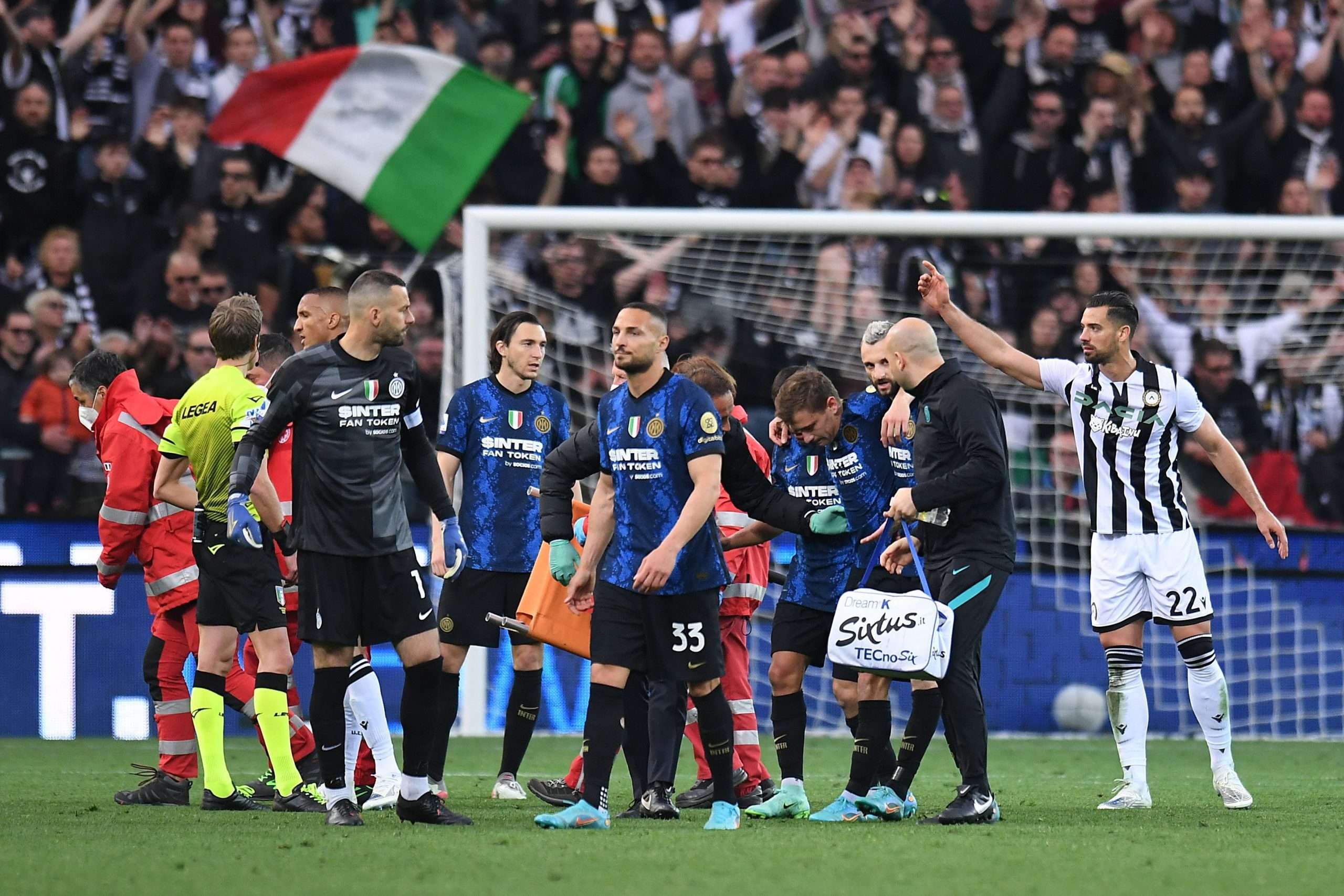 Inter can not afford any slipup at this final stage of an intriguing Scudetto race as they host Empoli at San Siro on Friday evening.

With Milan leading the title march with a two-point lead, winning their remaining games may not be enough for the Nerazzurri. They also need their city rivals to drop some points. But Inter’s only advantage in the title race is that they will be facing less prominent opponents between now and the end of the season. On the contrary, Milan’s last three fixtures are against Verona, Atalanta, and Sassuolo, with them being considered giants killers in Serie A.

Having embraced promotion last season, Empoli started the 2021/22 campaign in an astute manner but somewhat lost track in the middle due to various injuries to star players and a lack of cohesiveness among the members during the rough phase of the campaign. With 37 points from 35 matches, they now stand 14th in the points table. But the season could have been better for them. With an intention to surprise the current Scudetto holders, Empoli will make the trip to San Siro.

In terms of the recent results, Inter have lost just one in their last five Serie A fixtures, whereas Empoli have won just once during the same timeframe.

Hakan Çalhanoğlu is set to make his comeback on Friday after serving the one-match suspension against Udinese last weekend. There are doubts over the fitness of Nicolo Barella, and his availability will be evaluated before the game. Dimarco will replace injured Alessandro Bastoni in the defence.

As for Empoli, Petar Stojanović and Valerio Verre are suspended for the game against Inter. They will miss the encounter alongside Lorenzo Tonelli, Riccardo Marchizza, and Nicolas Haas, who are nursing their respective injuries at the moment.

It could be a do-or-die encounter for the home side. But with almost each of their superstars available for selection, Simone Inzaghi’s men seem too good to drop points on their home turf.