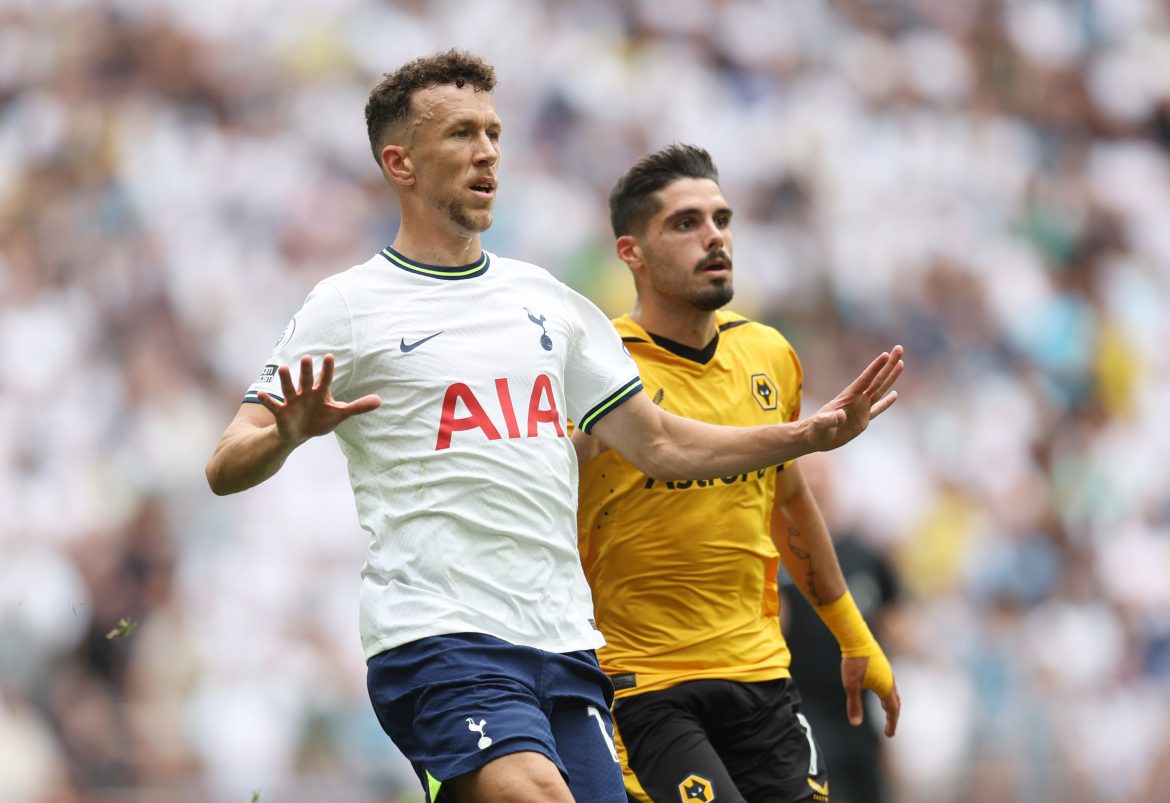 Tottenham Hotspur signed Ivan Perišić from Inter on a free transfer in the 2022 summer transfer window.

Former Inter president Massimo Moratti has admitted that he regrets the club’s decision to allow the Croat to leave for free.

Speaking to TuttoMercatoWeb, Moratti discussed how crucial the Croatia international was to the Nerazzurri’s recent success. He said:

“Well, certainly one thing we all pretend to forget is that Perišić was very strong. He gave us a great hand. Maybe yes, he was a little underestimated, it [allowing Perišić to leave from Inter] was a very important and heavy change.”

During his spell at Inter, the 33-year-old made 254 appearances, notching up 55 goals and 49 assists across all competitions.

He went on to prove himself as a decent servant for the Italian club. However, with Inter initially denying the player’s request for a two-year contract, the former Borussia Dortmund man eventually chose to sign for the Premier League club, where he has already made nine appearances and amassed four assists.