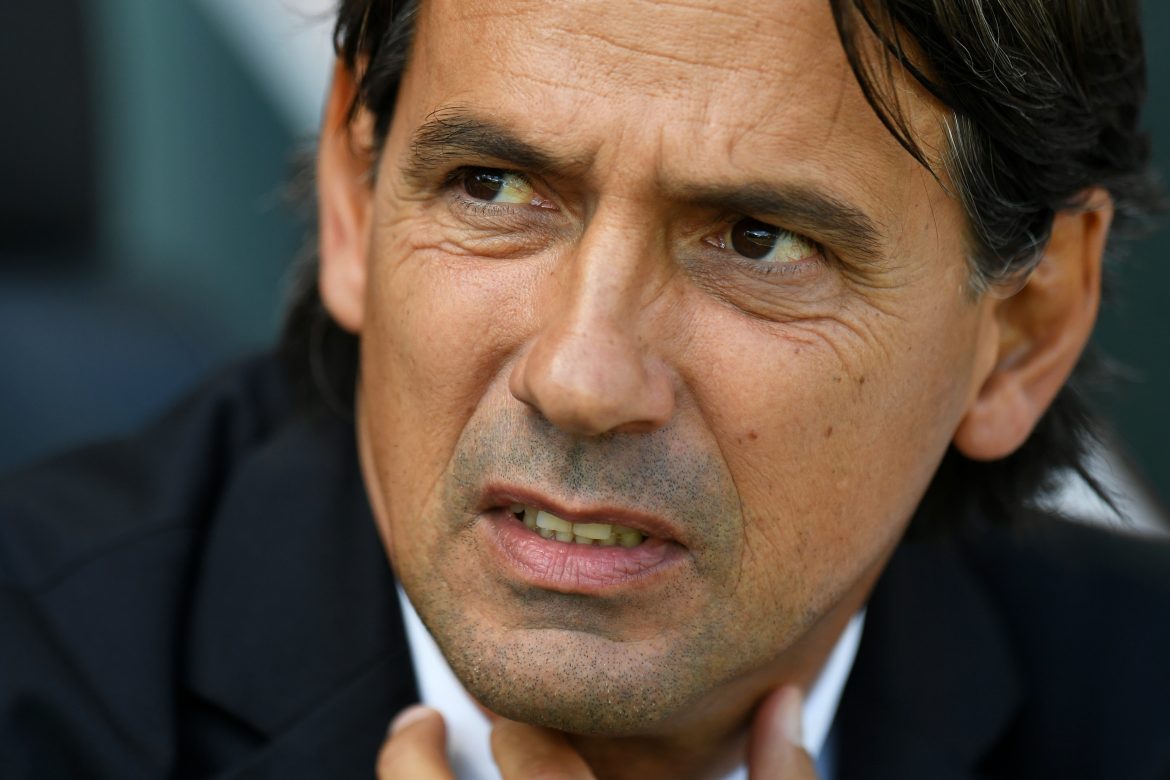 Inter manager Simone Inzaghi is currently walking on a thin scale of ice as his team lost four of their last six matches in all competitions.

“Stankovic is the hottest name (to replace Inzaghi). Even ten days ago, there was free De Zerbi, I would have gone for him. According to me, he is very good. Now I struggle to think of a decent alternative. Stankovic is a character.”

Under the stewardship of the former Lazio manager, Inter have won two accolades in the form of Coppa Italia and Supercoppa Italiana.

Following a summer transfer window with several hits and misses, the Nerazzurri have somewhat failed to showcase a collective approach on the field in the hours of need. Summer signings have not reacted to the adversity as the manager would’ve anticipated, making the situation difficult to overcome.