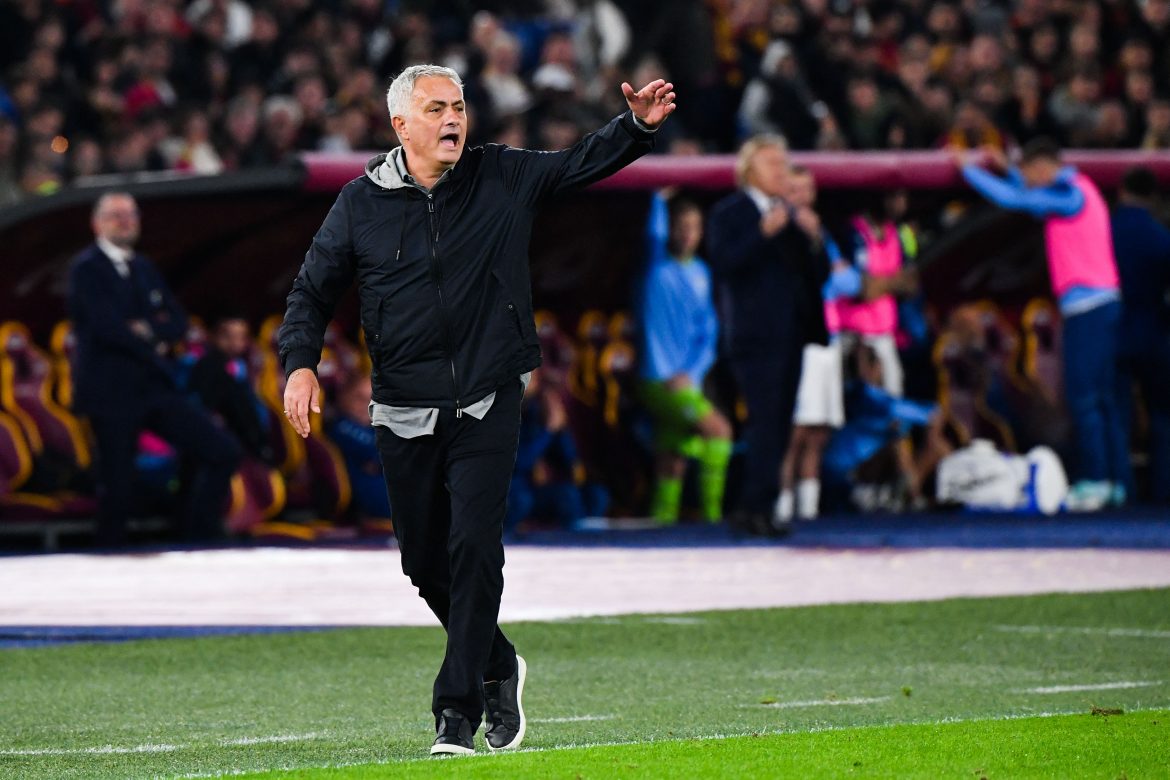 Roma manager Jose Mourinho has stated that the absence of Paulo Dybala was felt more than those of Ciro Immobile and Sergej Milinkovic-Savic.

The Giallorossi picked up a 1-0 loss to their local rivals Lazio at the Stadio Olimpico, thanks to an error from Ibanez that was capitalised on by Pedro and Felipe Anderson. The Biancocelesti managed the game and picked up a massive 1-0 win and climbed up to third in the table.

After the game, Jose Mourinho spoke to reporters in a press conference and he was asked about his thoughts on the game and Lazio’s low-block.

The Portuguese stated (via TMW): “I think the game they played is also the consequence of being 1-0 up. Low block, compact, all together. In our cultures it is said that it was a cynical, intelligent game. In England, people go home after 20 minutes. The useful playing time is certainly very low, the intensity and continuity of the game was very low, they understood that we dominated but there was a lack of creativity in the last 20 meters.

“We talked about Savic and Immobile, we didn’t talk about Dybala, I think it is more important because he is the light that assists us goals. Without Lorenzo it is even more difficult, but when Volpato came in he gave us creativity.”

Roma’s attack has misfired this season but despite accumulating the highest xG in Serie A, they have scored the ninth-most number of goals in the top flight. Mourinho was asked about this but he refused to criticise his players.

He said: “I won’t give you the answer you want. It is my fault, let it stay like that.”

The Giallorossi are fifth in the table, with Lazio two points above their Roman rivals.

Max Allegri on Adrien Rabiot’s failed Man Utd move: “I told him he was esteemed at Juventus”