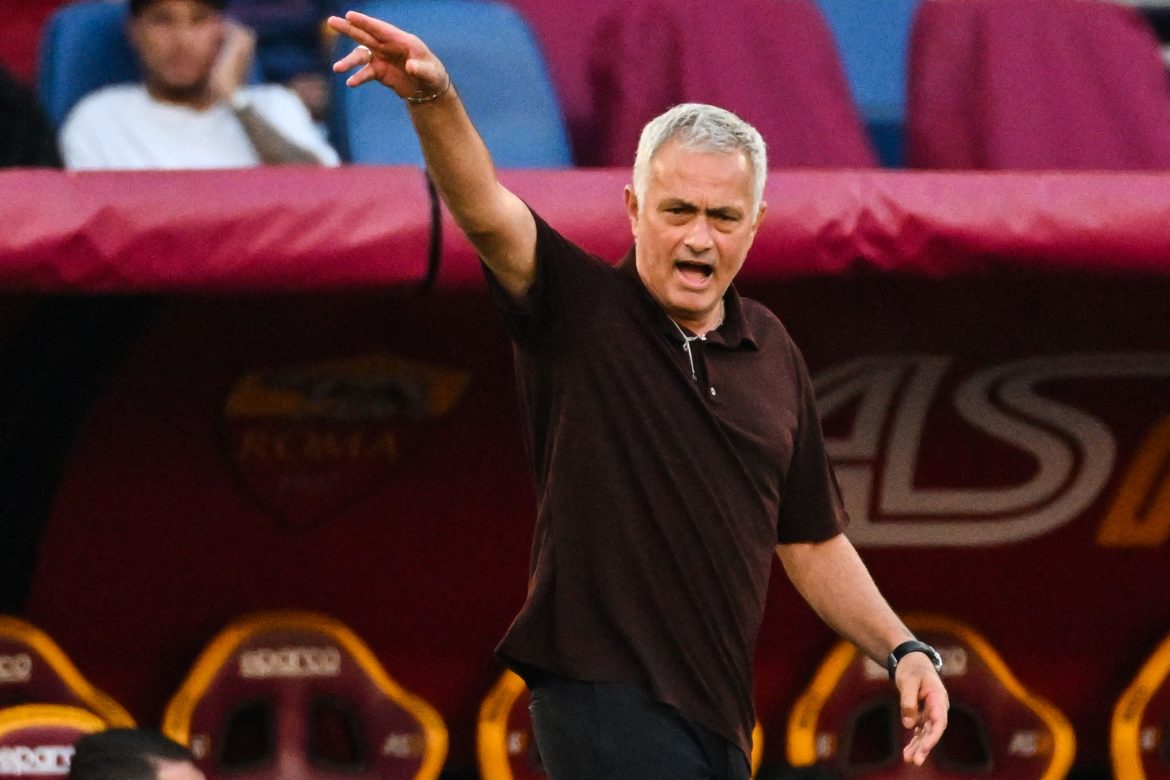 Paulo Dybala was unavailable for Roma‘s Serie A fixture against Atalanta on Sunday due to some fitness issues. As La Dea notched up a 1-0 victory, Jose Mourinho admitted that the result would’ve been different with La Joya on his side.

Speaking to DAZN in the aftermath of the defeat, Mourinho said:

“We can imagine what would have happened with Dybala on the pitch, but it is imagination. We had a lot of scoring chances against a team that defended well and that’s a quality, as well as having little luck.”

It is indeed notable that Mourinho’s team had more shots than Atalanta, but it was Gian Piero Gasperini’s side, which took the lead via Giorgio Scalvini in the 35th minute of the game.

With the Giallorossi losing their second game of the Serie A 2022/23 season, Mourinho’s men stay put at the 6th position with 13 points on the table, while Atalanta share the same points number of points (17) as the table-toppers in Napoli.