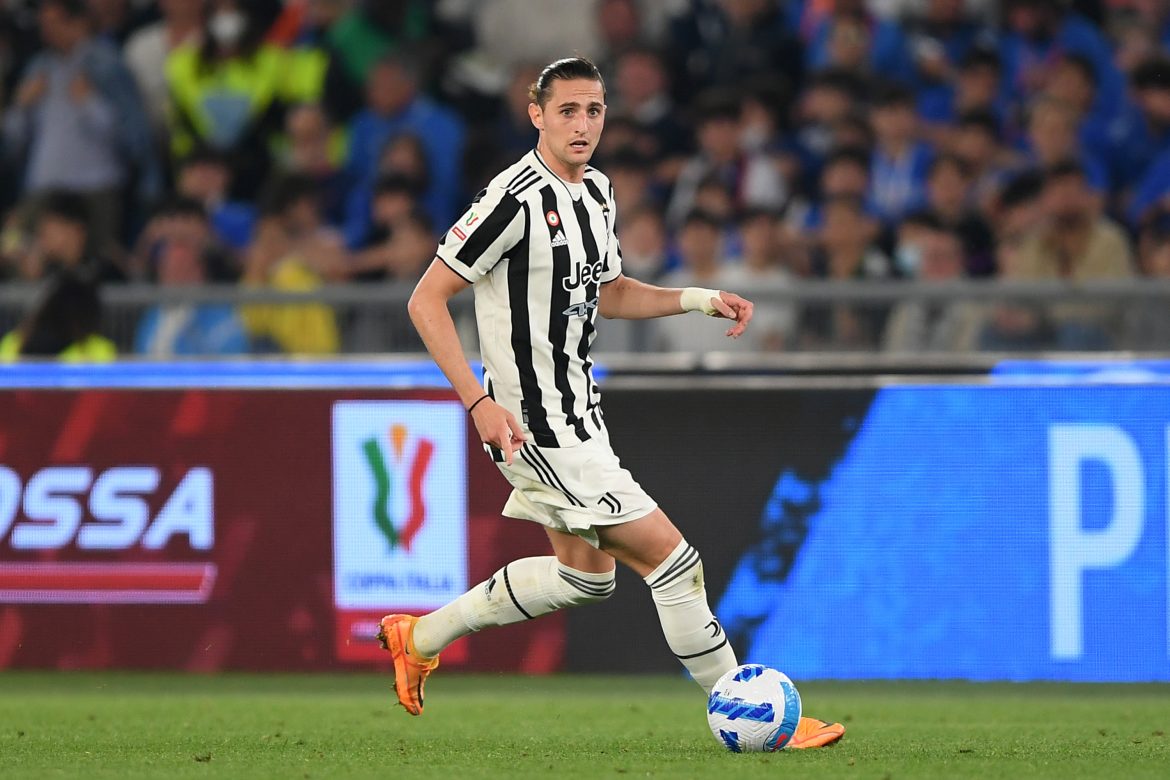 Juventus midfielder Adrien Rabiot would like a hefty bonus in the contract that he potentially signs at Manchester United.

While it has been reported that an agreement between United and Juventus has been reached over a transfer fee, personal terms are not done yet.

Giovanni Albanese has reported that the first signs of appreciation for United has arrived from Rabiot’s end and despite United’s absence in the Champions League, he would like the move.

Rabiot also wants guarantees in the tactical project and a chat is scheduled to take place with Erik ten Hag following that.