Juventus in talks with Utrecht for Ihattaren 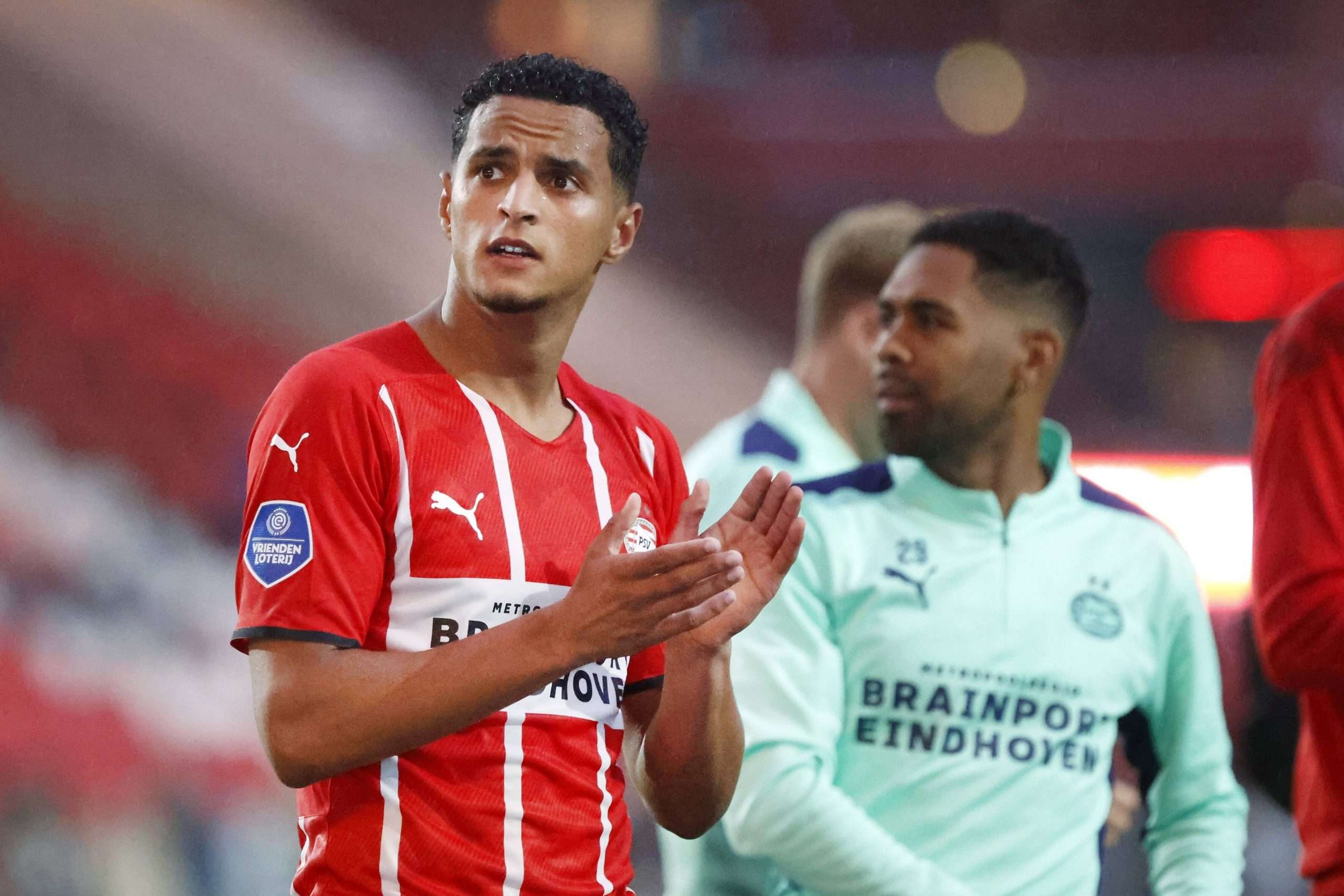 Juventus are in talks with Dutch club Utrecht for a loan move involving Mohamed Ihattaren.

Goal Italia’s Romeo Agresti has reported today that dialogue between the Bianconeri and Utrecht is still on but no agreement has been reached between the two parties for a deal involving Ihattaren so far.

The Dutch club currently want a 18-month loan deal for the player and no option or obligation to buy has been mentioned yet. It is stated that new contacts between the two clubs is expected in the new few hours today to know if a deal can go through on Utrecht’s terms or not.

Ihattaren was loaned out to Sampdoria but the player returned to the Netherlands and he is about to be loaned out this month.