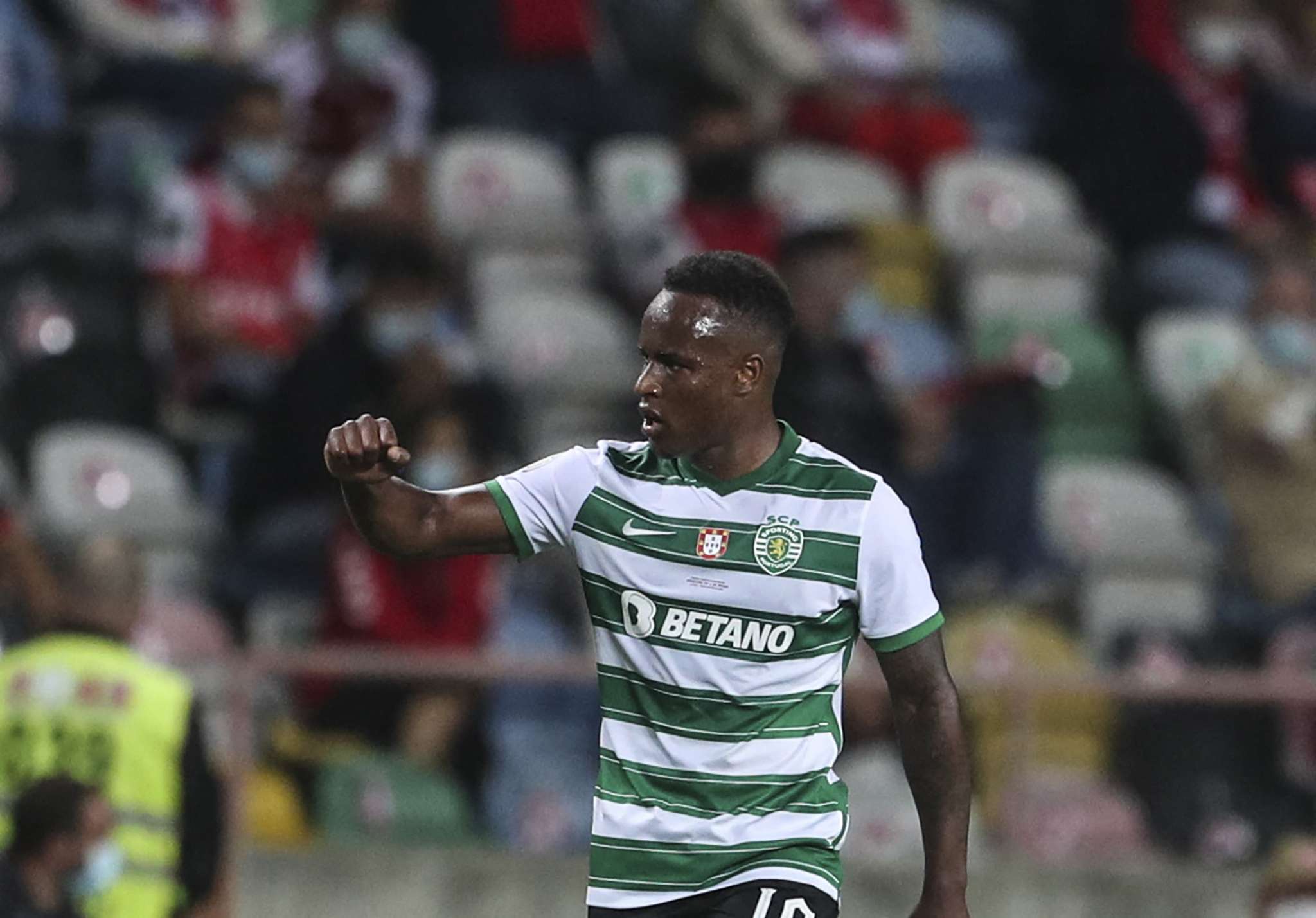 Marco Conterio has reported that Lazio are now working to sign Cabral from Sporting as they face a race against time to complete the move. They have previously made contact for the player, who was reportedly seeking an exit from the club.

Igli Tare is now back in touch with the entourage of the player and Sporting to close a deal. Their alternative for Cabral is Genoa’s Mattia Destro.

Gianluca di Marzio has reported that they have also opened negotiations with Pisa for young striker Lorenzo Lucca, who is already an alternative.

Juventus’ Dybala would have to reduce demands for new deal