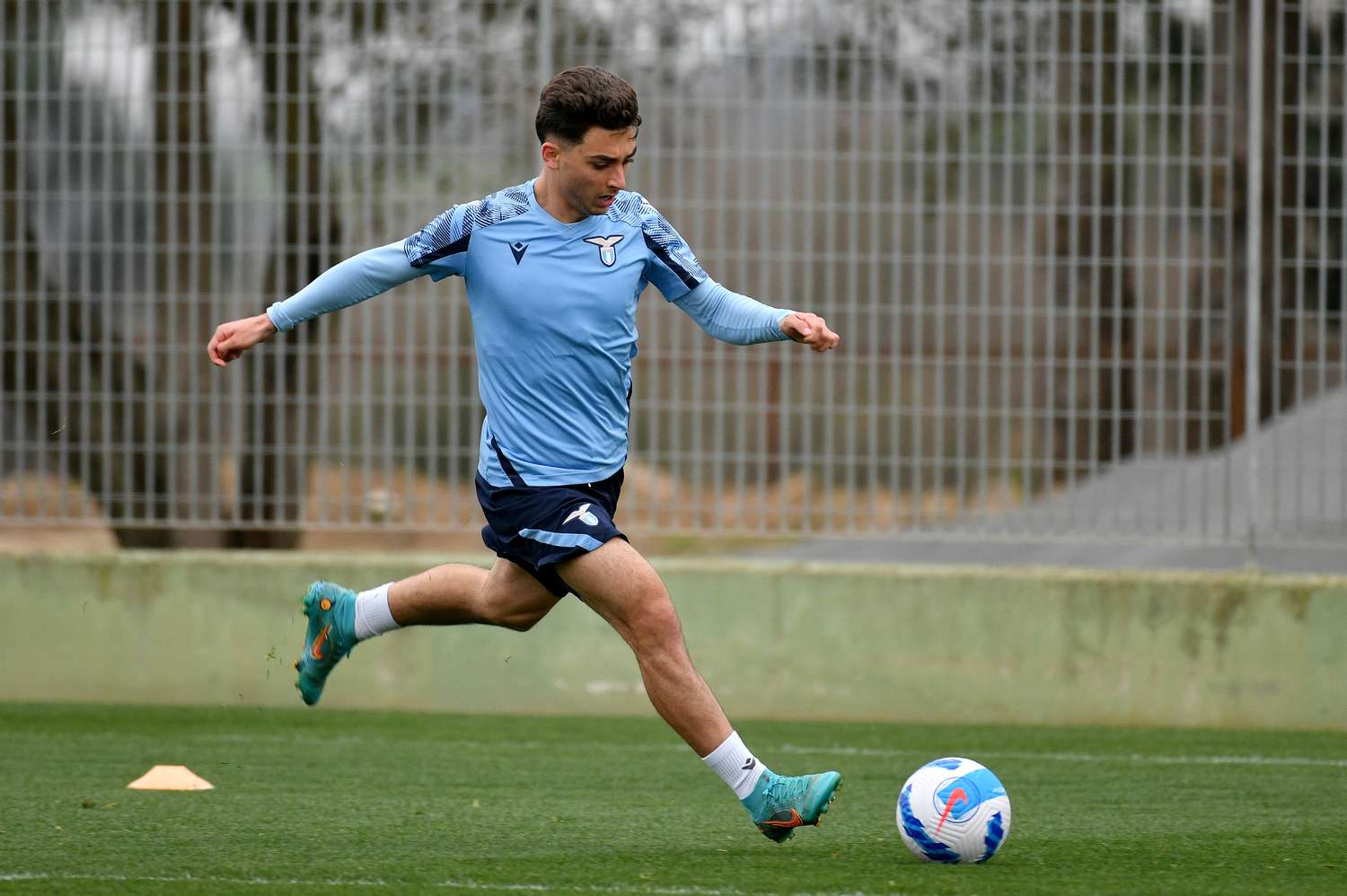 Lazio’s Raul Moro was recently beaten and robbed by criminals when he was travelling in his car with his father.

La Gazzetta dello Sport claim that this is the second unfortunate incident involving a Lazio player in 2022 as Toma Basic was robbed back in January.

At around 11pm on Thursday, Moro was beaten up and robbed at Gra di Roma. The youngster was in his car with his father, when his car was blocked by another car. The people in the car initially pretended to be policemen.

The criminals got out of the car and beat up the player and his father before robbing them. They also then drove the car so that the father and son lose track. Moro and his father were later found and sent to the hospital at Casilino.

Juventus interested in Cristante as Roma prepare for Zaniolo talks