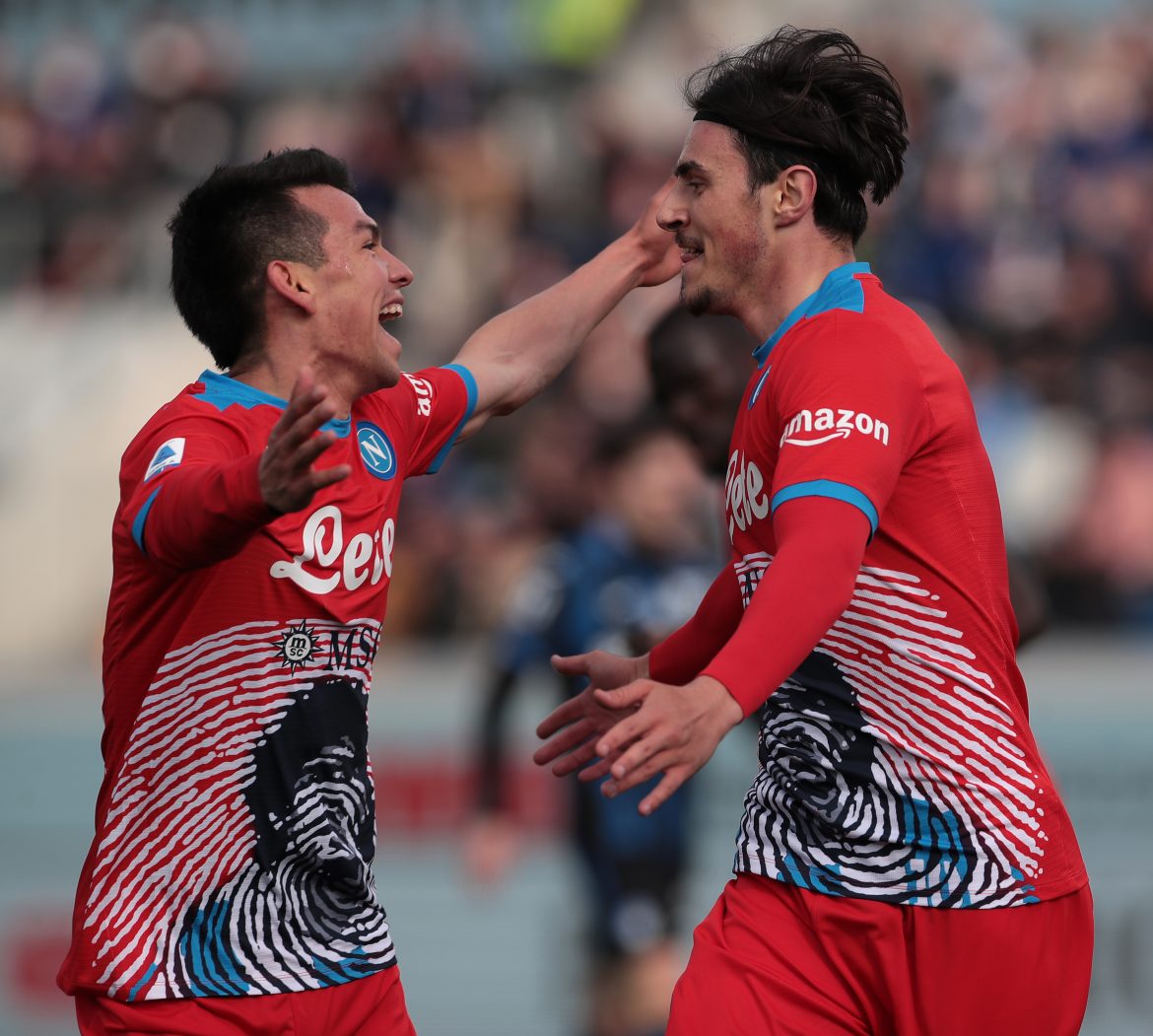 Premier League side Manchester United are interested in the possibility of signing Napoli duo Eljif Elmas and Hirving Lozano.

United have been linked with a host of names over the week, following their failure to win a single game in their first two Premier League ties.

Gianluca di Marzio has reported that two English sides are interested in the North Macedonian and Mexican and those are United and Frank Lampard’s Everton. The Partenopei will have to resist any potential attempts from these two English sides, as they look to keep the players.

The players will only be sold if an important offer comes in and that is only when Napoli will consider selling them. That applies especially to Lozano, who is expected to be a starter for Luciano Spalletti’s side this season.

The Mexican has failed to make a mark at the Partenopei ever since he arrived at the club and Elmas has performed in patches.