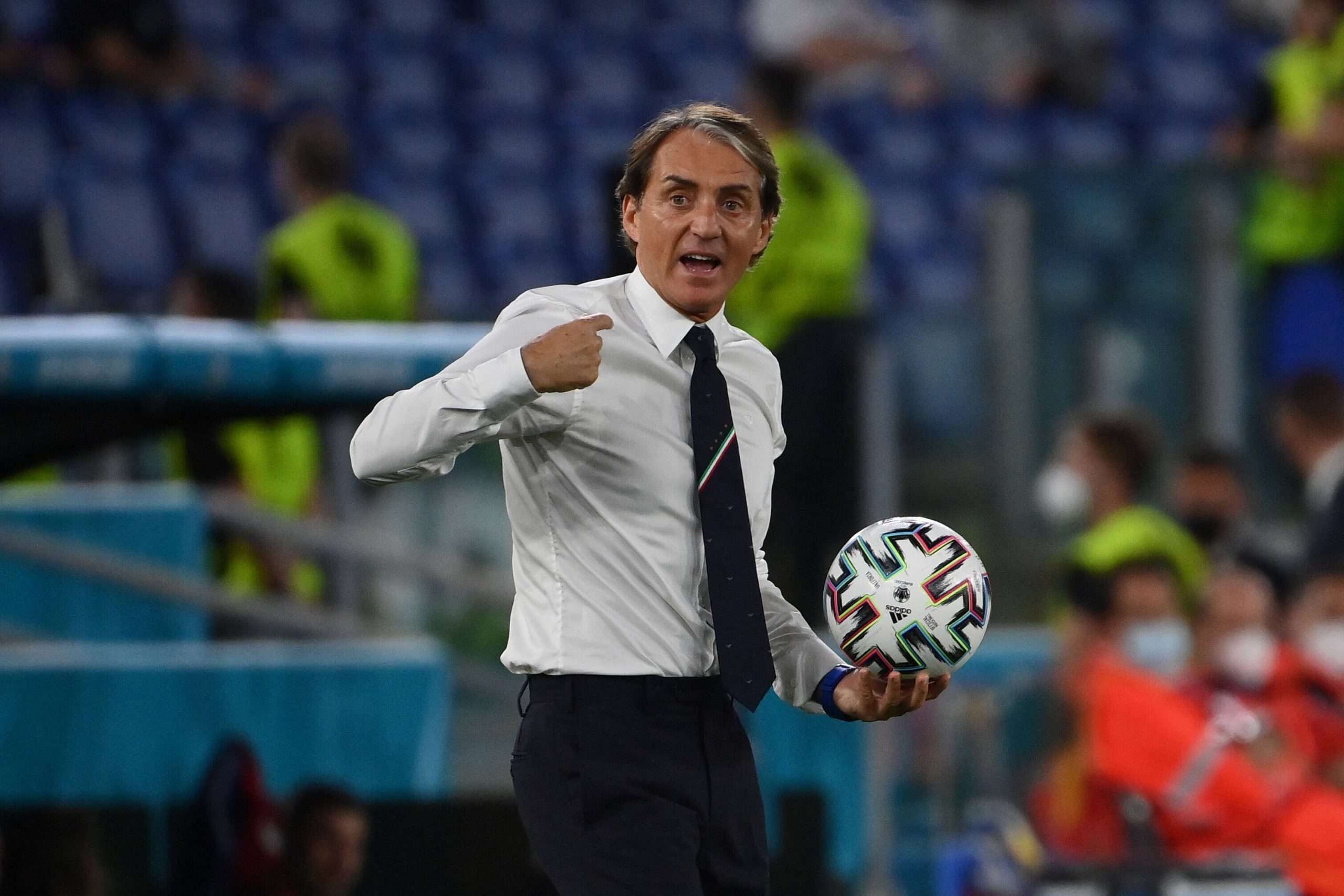 Roberto Mancini is now close to staying with the Italy national team, despite the inability for the Gli Azzurri to qualify for the World Cup.

Corriere della Sera have stated that Mancini had a meeting with Gabriele Gravina at the Coverciano recently and there is intent to start a youth development project from the grassroots of the Italian game. Gravina spent the last two days with Mancini and there is a strong feeling that he will continue with Italy.

On Sunday, Mancini gave a strong speech to the players and he has given the Wembley game against Argentina as a target. As of now, Gravina has stopped thinking about potential replacements for Mancini.

Mancini has asked the team to give an instant response against Turkey and the team is set to be refreshed in the game.