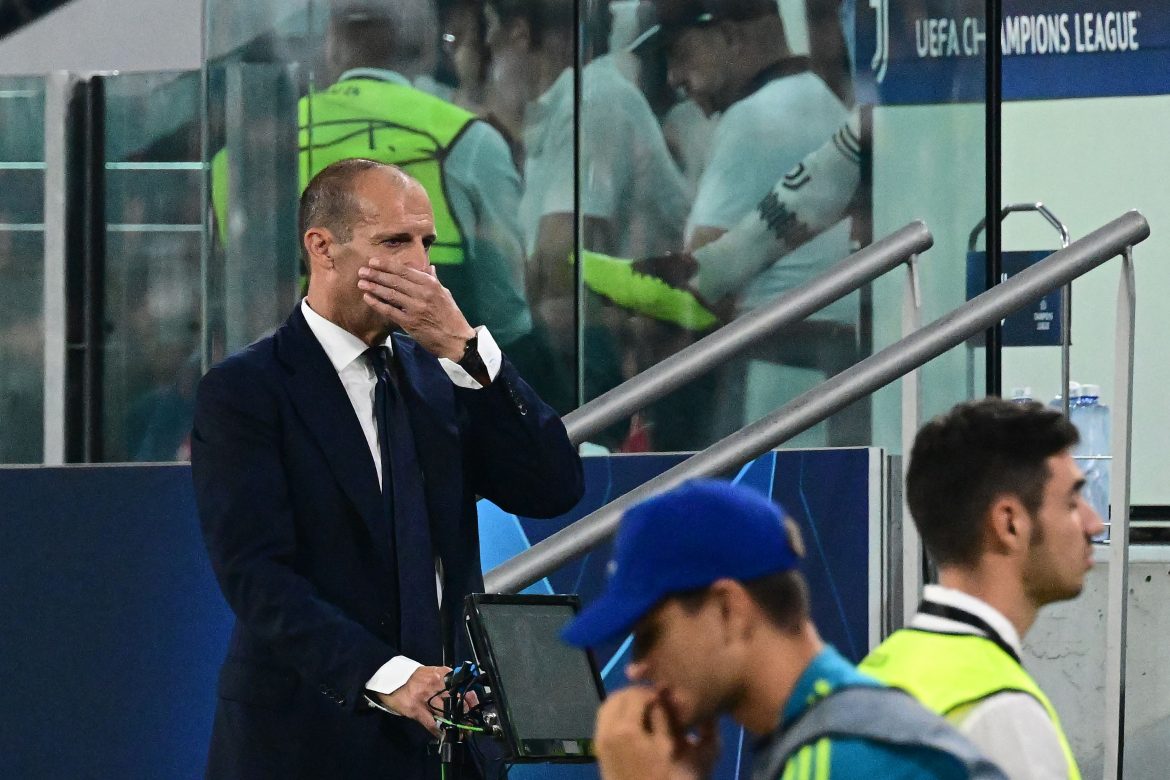 Despite the poor form and lacklustre performances that have plagued Juventus over the past year, it appears as if the Juventus board isn’t considering Allegri’s future.

Sky Italia have reported that today, the Board of Directors have met but not to discuss managerial changes. Rather it is the clubs’ accounts which were the focus, with the meeting being related to the budget and financial management of the club. Today, the Juventus board have tasked themselves with drawing up a financial plan for the next year.

This is due to the clubs overall losses for the past 5 years continuing to grow with the 5 year total loss estimated around €606 million, with financial statements from June 30th 2022 showing the largest loss yet of €250 million over the 2021/22 season.

The Board will be therefore be looking to forecast potential financial losses for the year (such as missing out on Champions League football). A group stage exit would immediately result in a loss of around €9.6 million, this would be a huge loss for the club. The club have also been looking at cost reduction, with the yearly wage bill being brought down from €311 million in 2021/22 to €278 million this season.

While not under immediate threat, Juventus will expect Allegri to turn things around prior to the World Cup, this will be helped by the returns of star players who are injured such as Federico Chiesa, Alex Sandro and Manuel Locatelli.

Much has been made of Massimiliano Allegri following Juventus’ poor start to the season which sees them sitting 8th in the league with only 10 points from a possible 21. This poor start seems to be a continuation of last season which saw Juventus again fail to win the Scudetto, a trophy they held authority over for the previous ten years.

This form has seen Allegri come under intense scrutiny, with his potential successor already being pushed forward by the media.

PODCAST: The GIFN Show, Episode 74 | What is wrong with Juventus, Serie A review and Italy v England preview