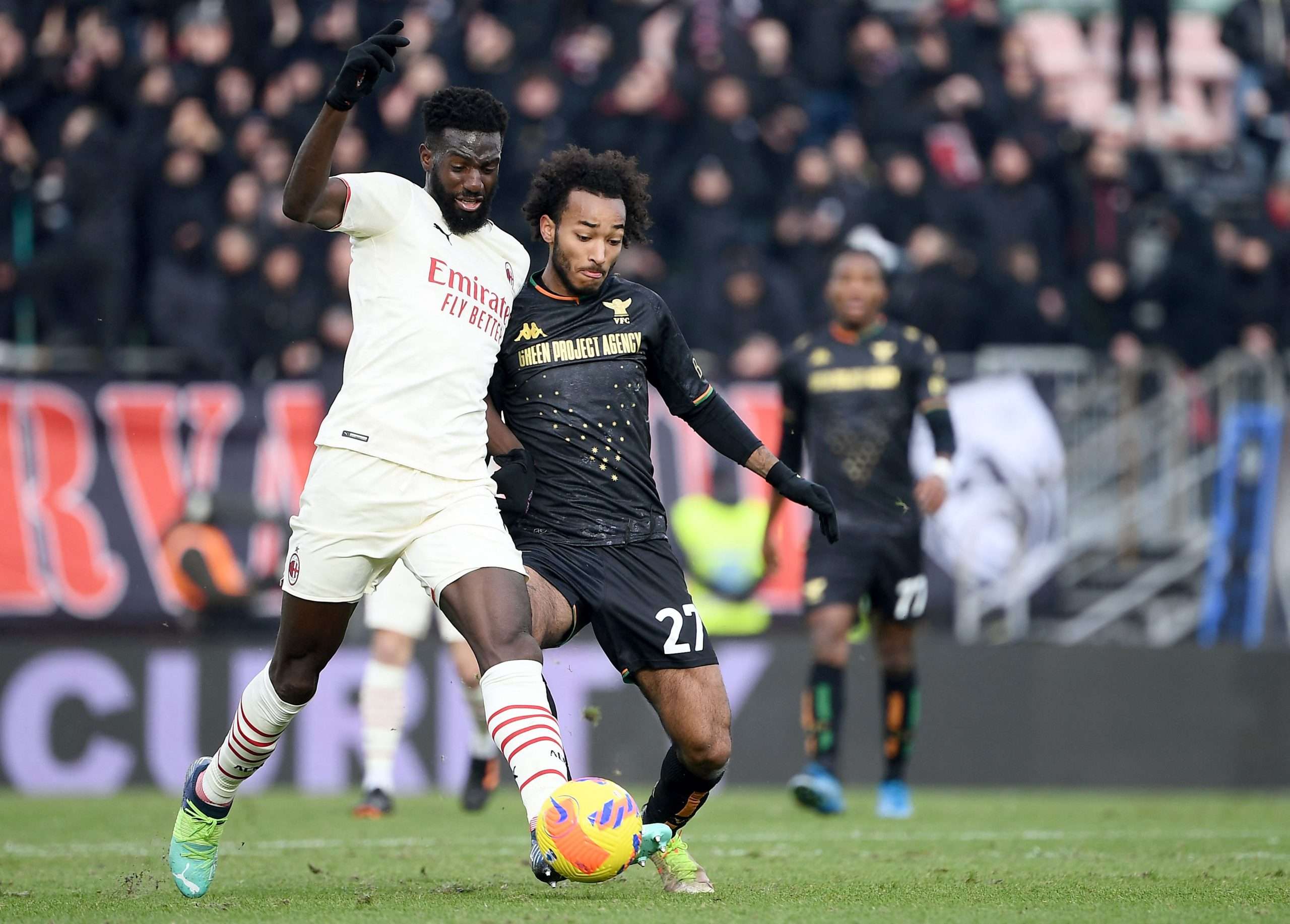 Chelsea’s Tiemoue Bakayoko is expected to return to the club well before his loan deal at Milan ends, with the Rossoneri trying to make progress on the Renato Sanches front.

La Gazzetta dello Sport have reported about Milan’s midfield situation, claiming that while Yacine Adli returns from his loan in the summer, he will not be the only new face in the heart of the park.

Sanches likes the idea of playing for Milan and he is looking forward to playing with Mike Maignan at the Rossoneri. Milan have been in touch with the agents of the player already and they will talk to Lille soon about a move, especially if the French club start an auction for the midfielder.

The Portuguese international’s valuation is around €20-€25 million, but the last part of the season could potentially increase the price. In via Aldo Rossi, however, a five-year deal worth €3-€3.5 million net a year is ready.

Bakayoko’s situation is being highly monitored by the club, as his growth in physical and performance terms has been poor. If his performances do not improve, Milan will make sure that he returns to Chelsea this summer only and the two-year loan deal will not be completed.