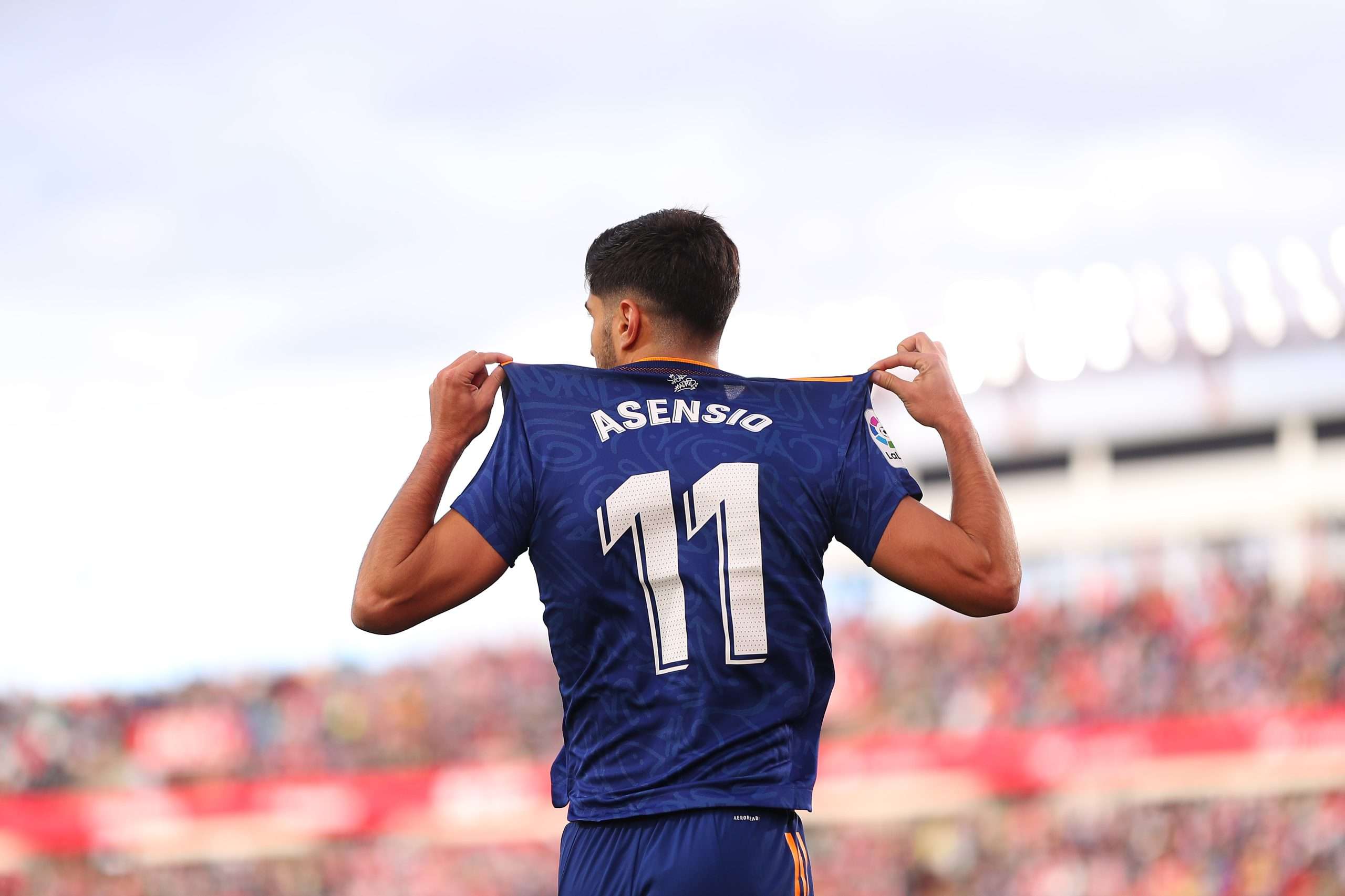 As Milan continue to keep a close eye on the situation of Marco Asensio, Real Madrid have raised their contract offer for the Spaniard.

Daniele Longo has reported that Asensio’s profile remains high up on the shortlist that Milan have. While the Rossoneri tried to strike up talks with Real Madrid for Asensio about a month ago, the Spaniard changed his agent to Jorge Mendes and the situation changed slightly.

Milan are waiting to understand Asensio’s true intentions regarding his future but the option of signing him remains concrete. Real have increased their contract offer, with the winger’s current deal running out in the summer of 2023.

Asensio wants €7 million per season in wages, whereas Milan are willing to offer €5 million plus bonuses. As things stand, contact between the two clubs is expected at the end of the campaign. They will take stock of the situation involving Brahim Diaz, with Asensio now Milan’s key target for the right-wing.