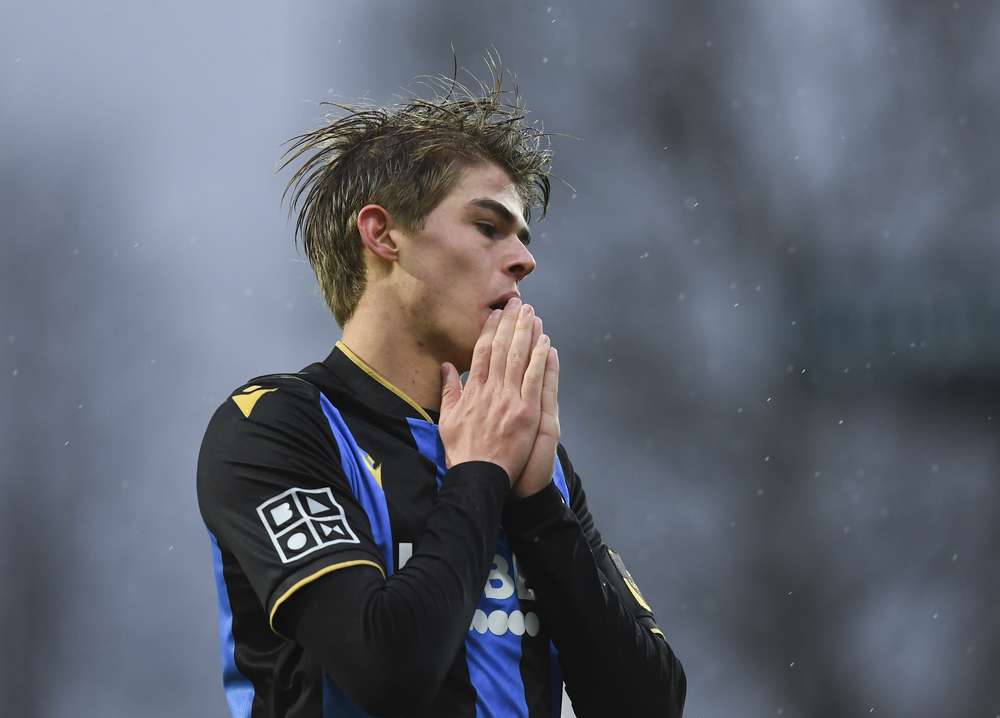 Touted to be one of the most sensational youth prospects in Europe, Charles De Ketelaere has been under the radar of Milan for a long time.

According to La Gazzetta dello Sport, Milan will soon put a take-it-or-leave-it offer on the table of Charles De Ketelaere and Club Brugge. The Rossoneri rate the player and intend to sign him before the start of the 2022 World Cup.

The club reportedly anticipates that the youngster will have a great World Cup campaign, potentially giving a steady rise to his market value. To avoid a bidding war for the 21-year-old, the Scudetto holders will consider wrapping up the player’s signature this summer.

The club also prefers signing a budding star to a ready-made superstar, as landing a decent prospect without shelling out a huge sum of money remains an integral part of Milan’s transfer strategy in the summer.

Furthermore, RedBird, Milan’s new owner, has already indicated that they will be keeping faith in the management’s plans regarding the new arrivals. With De Ketelaere’s contract with Brugge expiring in June 2024, the Rossoneri wish to convince Brugge with an offer of around €40million.