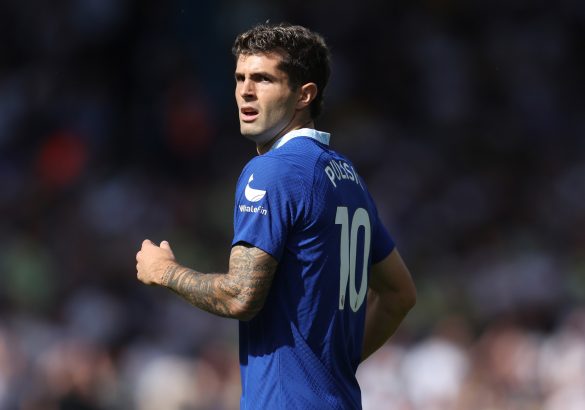 Milan have been keeping tabs on Christian Pulisic for a long time now. There were rumours of the Rossoneri being interested in the former Borussia Dortmund man last summer.

According to a report from Daniele Longo, Milan remain interested in landing Pulisic and Trevoh Chalobah.

The report suggests that Chelsea had made a last-ditch attempt to lure Rafael Leão away from the Italian club with a bid of around €‎90 million before they sought the services of Christopher Nkunku.

While the deal for the Portuguese winger appears to be distant for Chelsea, the clubs, led by American owners, have not stopped discussing potential transfers. It is understood that Milan asked for Callum Hudson-Odoi in the summer, but the Englishman later joined Bayer Leverkusen on a loan deal.

As per the report, Pulisic and Chalobah are considering leaving Chelsea as none of the two has made a decent start to the 2022/23 campaign, with the 24-year-old USA international earning just 12 minutes of football since Graham Potter’s arrival at the Premier League club and Chalobah making just one appearance for the Londoners this season so far.