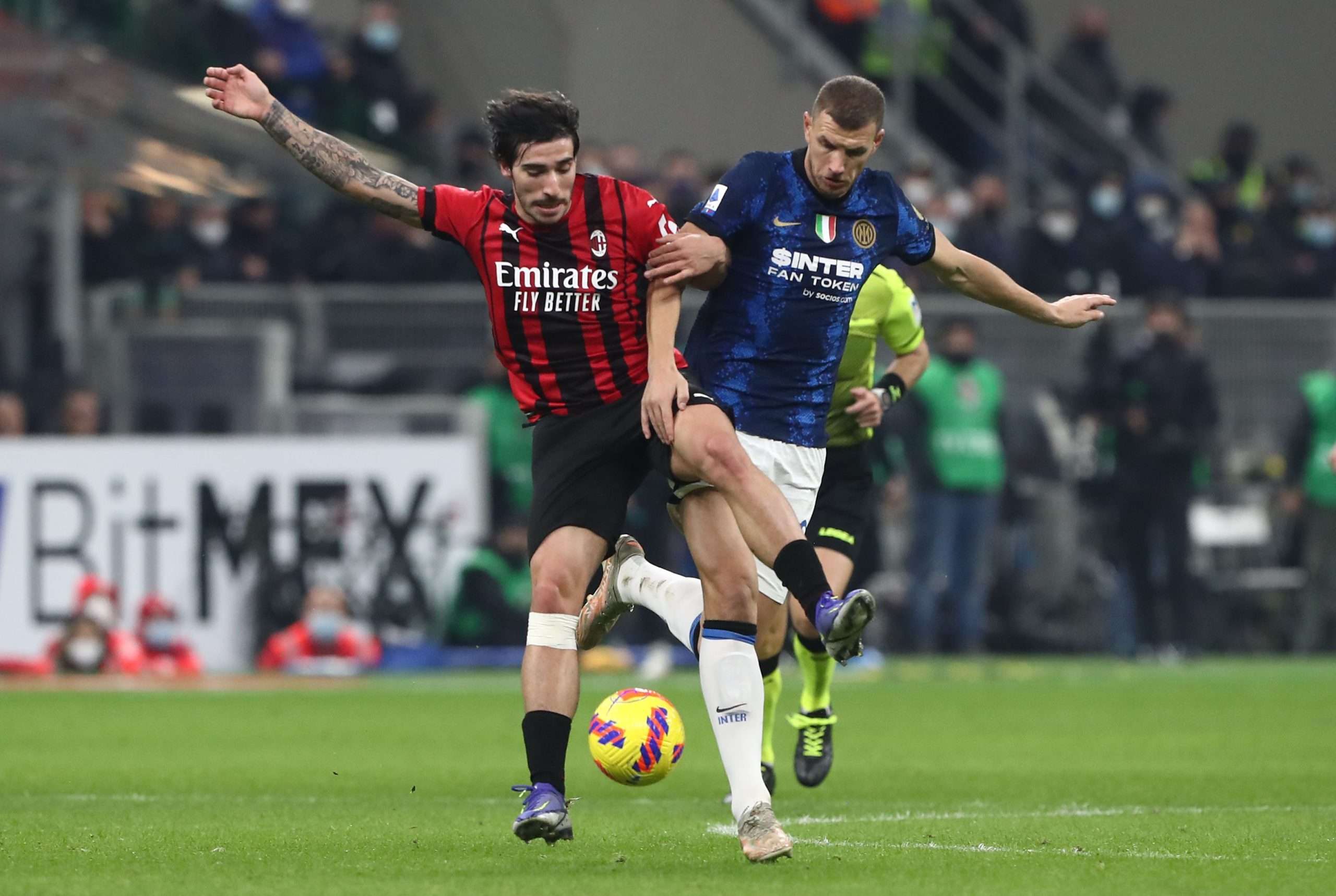 Milan are now looking to accelerate their attempts to sign a midfielder following the injury picked up by Sandro Tonali.

The Rossoneri midfielder featured in a friendly against Vicenza recently but he picked up an injury, with the Rossoneri yet to ascertain the amount of time he will miss. But he is expected to be unavailable for the Serie A opener against Udinese.

La Gazzetta dello Sport have reported that Tonali’s injury is likely to make Milan accelerate for a new midfielder, with a host of players being looked at.

Two players currently being looked at are Midtjylland’s Raphael Onyedika and Bordeaux’s Jean Onana. Tottenham’s Pape Sarr is also liked by the Rossoneri but he is not at the top of their shortlist. The profiles of the three are quite similar and their ages are not high either.

But as for the Udinese game, it is likely that Ismael Bennacer and Rade Krunic start together in midfield.