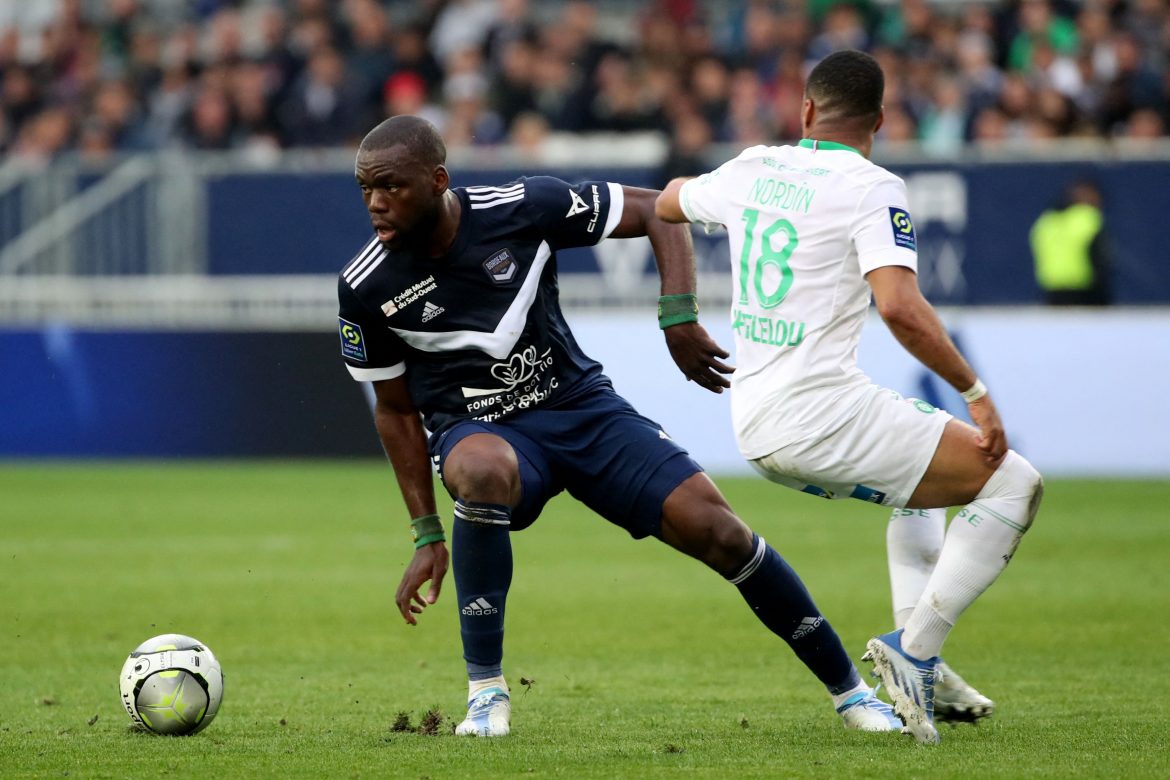 Milan don’t wish to cease their hunt for an astute midfielder until they find a suitable replacement for Franck Kessié, with Bordeaux’s Jean Onana making the list of their potential targets.

According to journalist Daniele Longo, Milan’s chief scout Geoffrey Moncada has been following Jean Onana for months. The report suggests that the signs of a potential deal are more than positive amid this summer transfer window.

The Cameroonian midfield talent caught Rossoneri’s attention last winter when it became apparent that Kessié would leave the club at the end of the 2021/22 season.

And, on the list of potential targets, Onana is seen as a priority. Milan like the player’s profile. He is also termed as a “very strong midfielder physically, explosive and with an excellent change of pace”.

Hellas Verona’s Adrien Tameze and Midtjilland’s Raphael Onyedika have also been identified as alternatives to the 22-year-old Cameroon international.