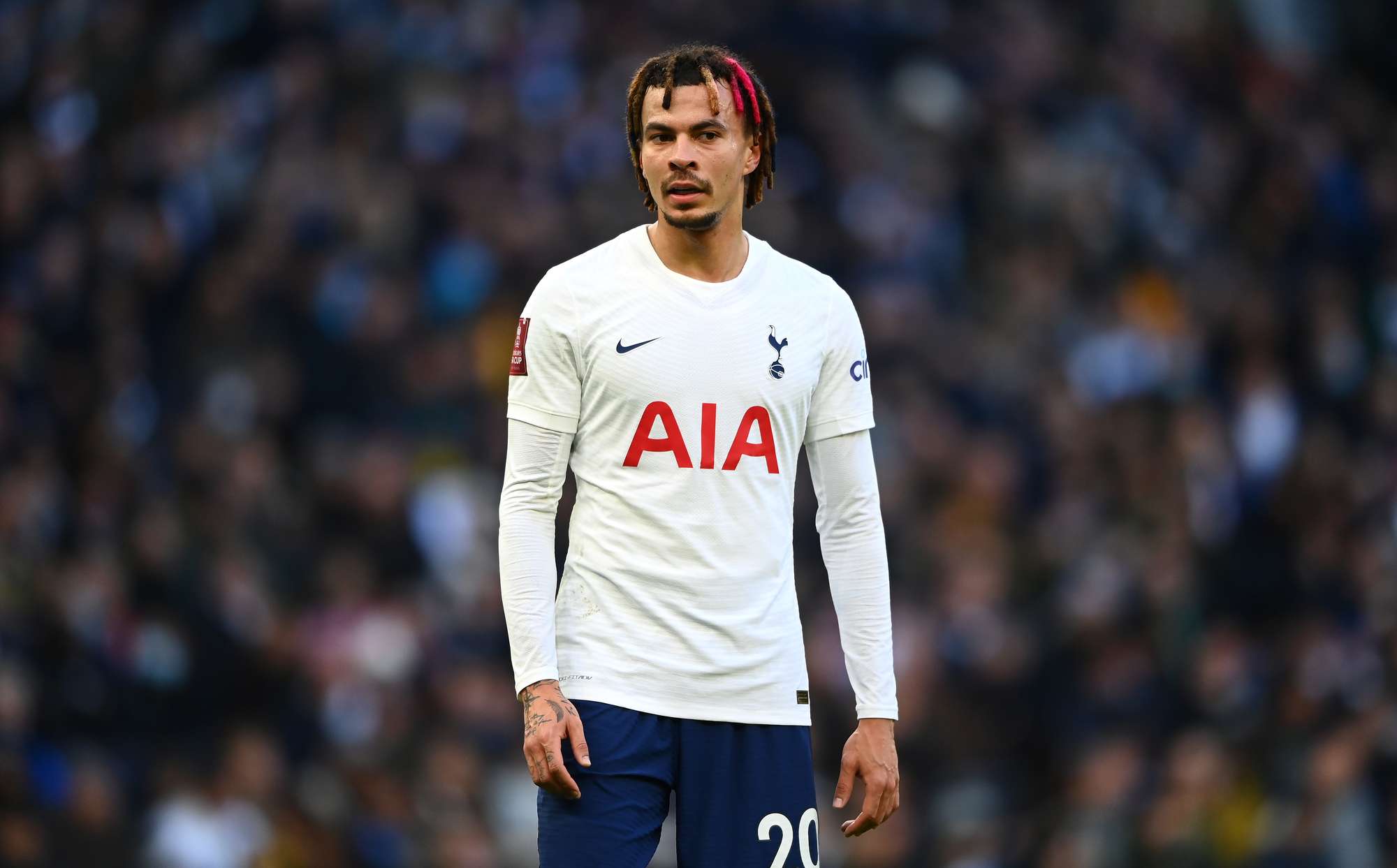 Milan were in close contact with Tottenham for multiple deals but no moves came about due to various reasons.

Carlo Laudisa has reported that while Milan were in constant touch with Spurs to sign any players that they might not have needed, nothing really materialised on that front.

Milan prefered to sign some players on loan to increase their squad depth and strength. Dele Alli seemed like an option for Milan which could have been useful but Marko Lazetic’s signing closed that opportunity as Alli comes from a non-EU background following Brexit. Lazetic occupies the club’s last non-EU slot.

Milan didn’t proceed in any talks for Tanguy Ndombele and Giovani Lo Celso and now both players are going elsewhere.

Meanwhile, contacts continue with Lille for Renato Sanches and Sven Botman. A last ditch attempt was made for Sanches and they are trying to accelerate contacts for Botman.