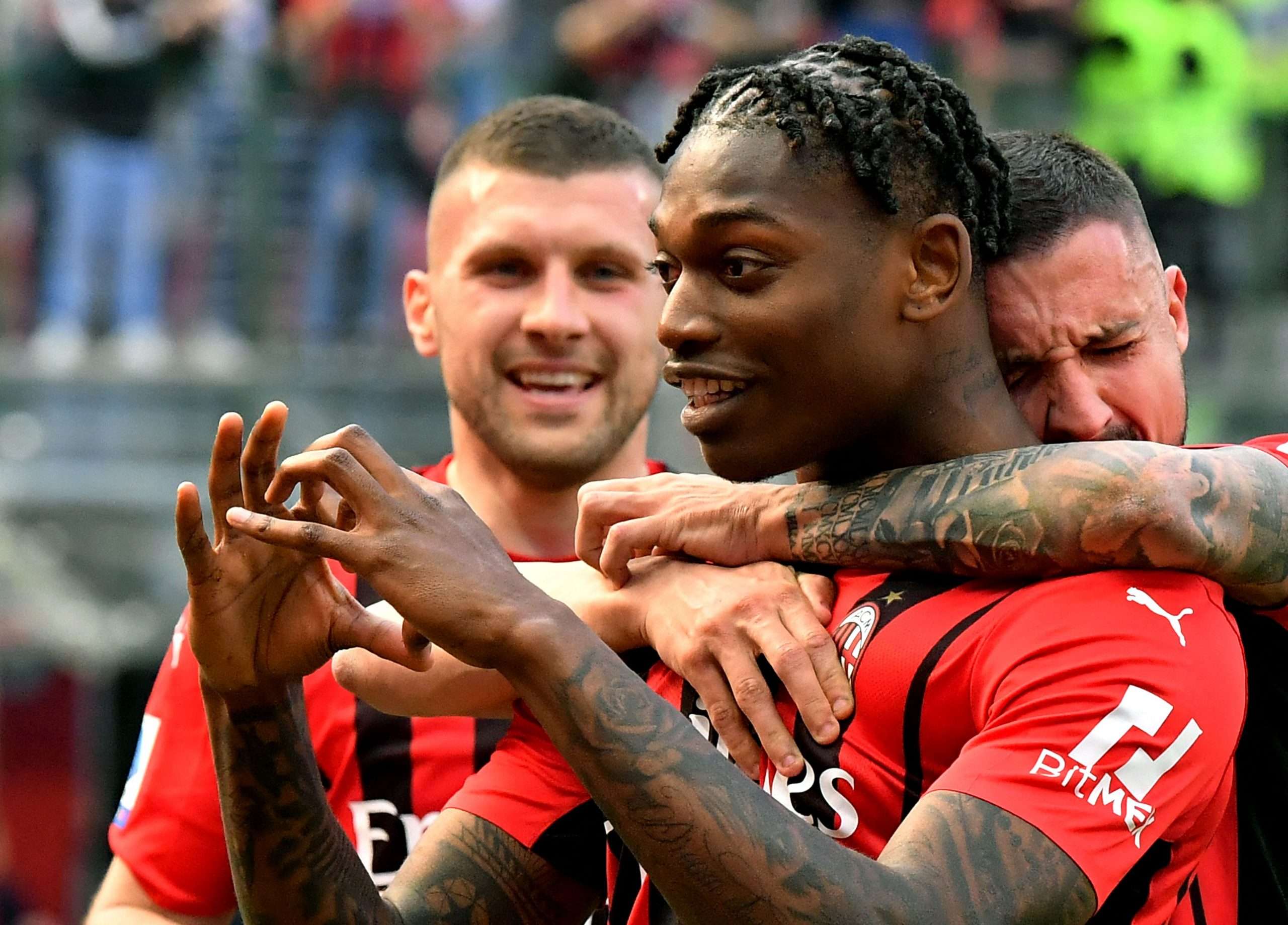 Rafael Leao is only focused on Milan despite interest from both Chelsea and Manchester City this summer.

Leao is yet to sign a new deal with Milan and a host of clubs have been linked with the Portugal international in recent months and weeks.

Daniele Longo has reported that Chelsea are interested in Leao and Thomas Tuchel has expressed his liking for the player already. But Milan are yet to receive any indication of official interest from Chelsea.  Manchester City and Pep Guardiola are also said to be fans of the player, especially with Raheem Sterling having left.

As things stand though, Leao has shown no intention to leave Milan and he is happy at the Rossoneri. He has a strong bond with the club’s management and the current squad.

While he is yet to sign a new deal, there are no worries about him leaving at least this summer. His entourage wants to make sure that he earns €7 million per season in his new deal, with Milan not going beyond €6 million per season currently. It will take a certain amount of compromise from both sides to strike an agreement.