Napoli and Roma interested in Leverkusen star as Newcastle circle 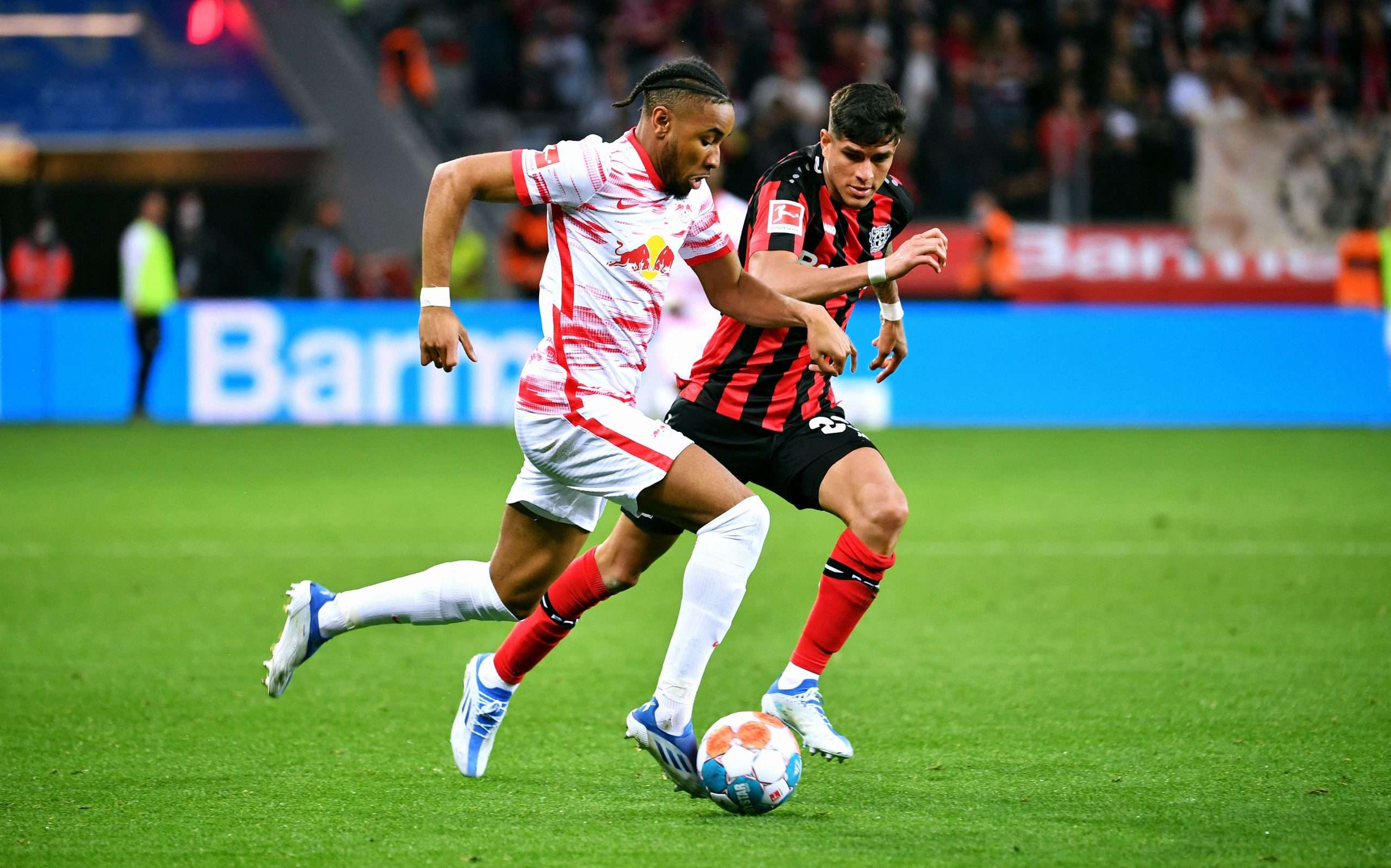 Napoli and Roma are interested in signing Leverkusen defender Piero Hincapie but Newcastle United are also keeping tabs on the player.

Marco Conterio has reported that Italian clubs were interested in the defender last summer – well before Leverkusen signed him. Roma and Napoli liked him then and they still consider him to be a vital player for the future.

Roma are looking to reform their midfield and backline and they have made contact for the 20-year-old, who has been quite a regular part of Leverkusen’s first-team in his debut campaign for the German side.

Napoli are also keeping tabs on the player but Newcastle United are also interested in the Ecudorian defender.