Napoli’s Hirving Lozano before Argentina game: “Playing against the best player in the world is a special moment.” 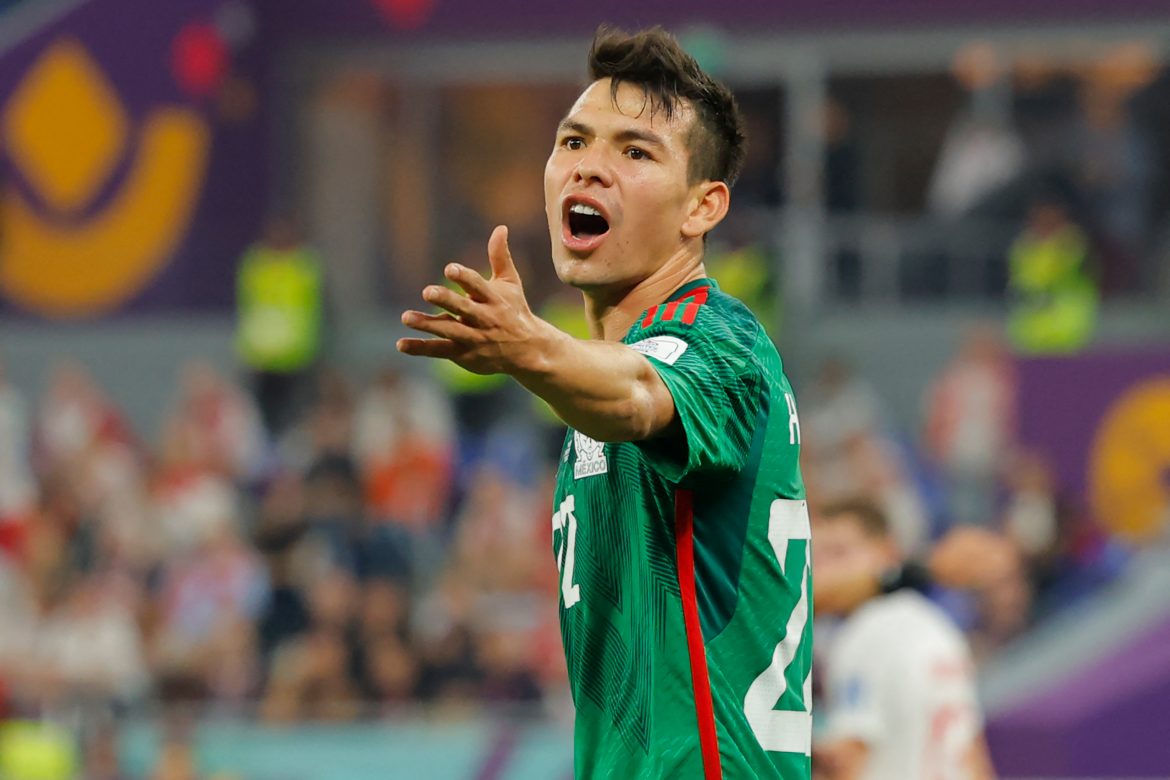 Speaking before Mexico’s game with Argentina tomorrow Napoli forward Hirving Lozano explained that he remained confident in his team’s chances ahead of the crucial meeting in Group C at the World Cup, despite Argentina likely needing to win the game after their shock opening loss to Saudi Arabia:

“It’s an opportunity, we’re going to play against a big rival and, now that the games last more than 90 minutes, I think you have to be patient and play the game with a lot of intelligence… I think we have some great players with a lot of quality and we’re well-prepared. We are facing a difficult opponent but we always have hope, and we have the opportunity to progress – it remains down to us… I love playing against the best, this time playing against the best player in the world [Lionel Messi] is a special moment, seeing him face to face and playing against him is something great.”