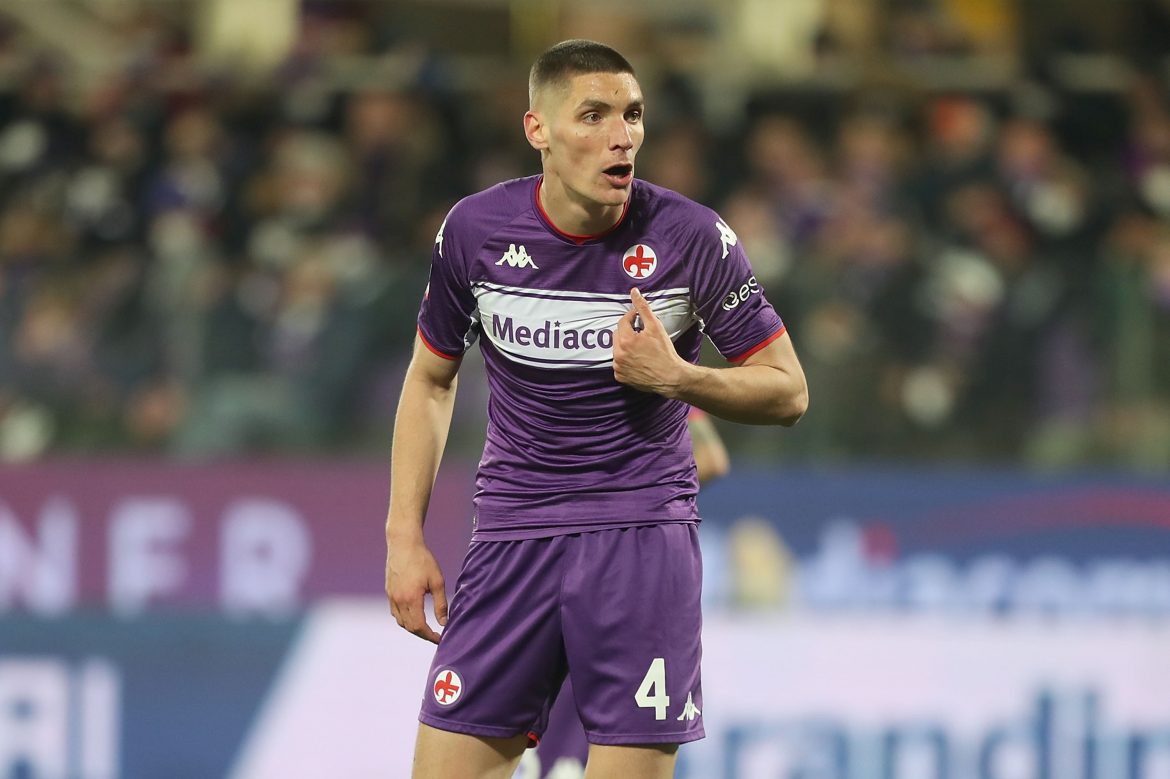 Fiorentina defender Nikola Milenkovic is now close to staying at La Viola despite interest from a host of clubs.

Gianluca di Marzio has reported that there is now quite a possibility that Milenkovic does not leave Fiorentina and ends up staying at the Artemio Franchi this summer. He was being pursued by Juventus and Inter over the summer transfer window.

Earlier today, a meeting was held between Fiorentina and the entourage of the Serbian defender, with the player’s current contract expiring in the summer of 2023. He had only renewed his deal last summer when he was being linked with moves to England. But now, the parties are discussing the possibility of a multi-year contract renewal at La Viola.

Juve had held a meeting with Fali Ramadani, who represents Milenkovic and Inter’s Piero Ausilio had also talked to the agent about a potential move. But a transfer couldn’t materialise for the defender.